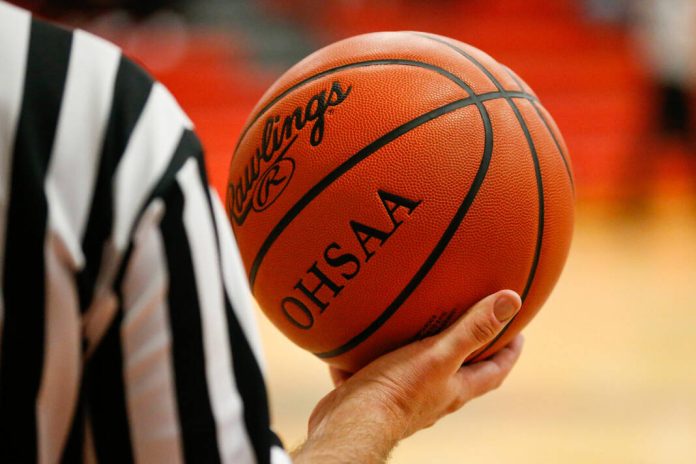 Arlington is 9-3 overall and 4-1 in the BVC while NB falls to 1-10 overall and is winless in five league games.