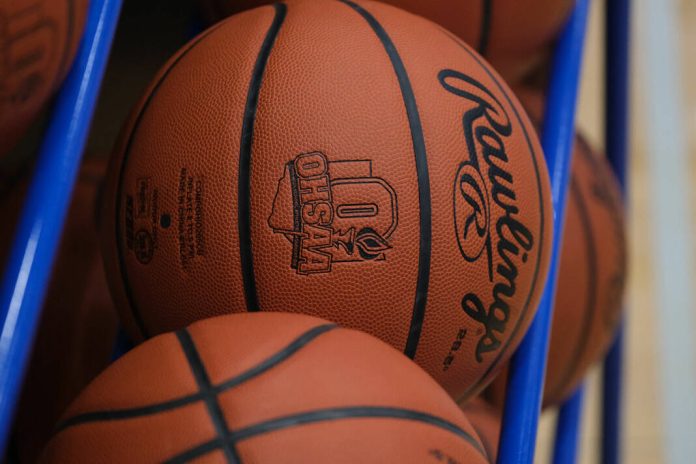 The Yellow Jackets opened a 13-7 first quarter lead and never trailed, leading 24-20 at halftime and 39-28 entering the final stanza.