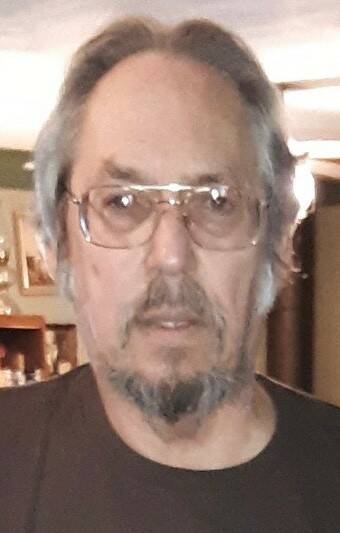 Michael retired from Sunoco, where he worked on the pipeline for over 40 years. He was an avid Ohio State Buckeye and Green Bay Packers Fan. Michael’s greatest joy in life was spending time with his family and especially his granddaughters.

A memorial service will be held at a later date.