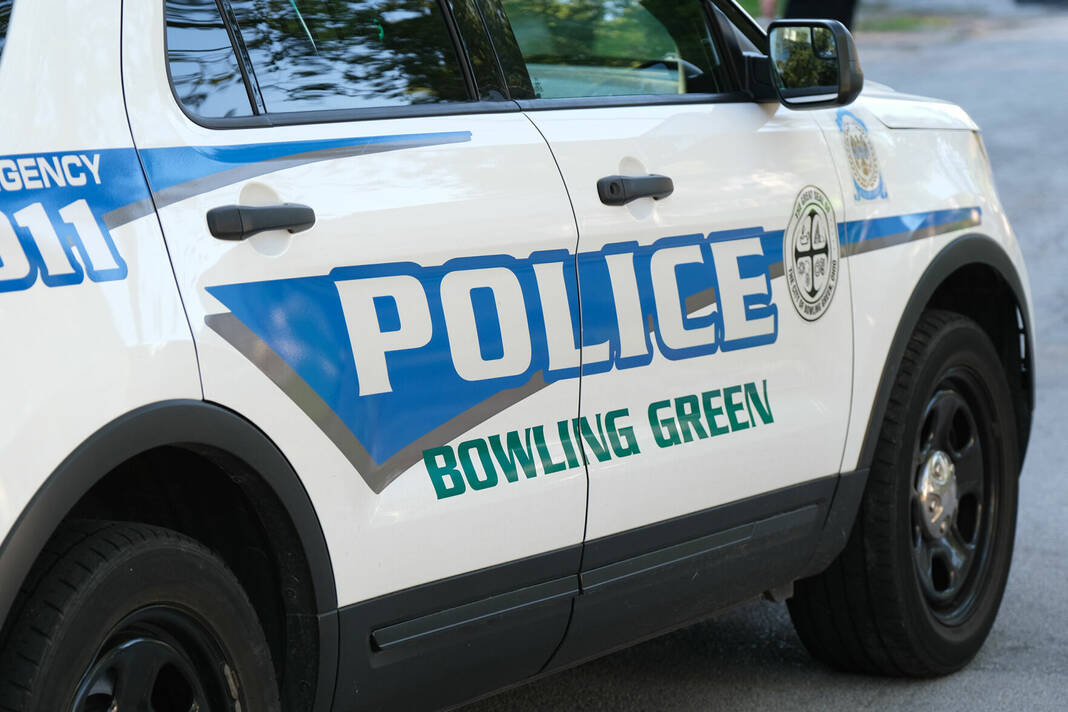 Herbert Rhoades, 49, Parma, and Pamela Sheppard, 46, Cleveland, were arrested after their 2006 Hyundai Sonata broke down and the stolen soda was found inside.

The clerk said a male and female entered the store and each walked out carrying cases of pop.

Video surveillance showed the couple walk to the back of the store. They are then seen carrying cases of pop past all points of sale without paying for them. They put the cases of pop into a black car and leave the scene, according to the Bowling Green Police Division report.

Later Wednesday, the Ohio State Highway Patrol advised they had a disabled vehicle with stolen soda pop inside it.

When BGPD officers arrived, the man and woman were observed wearing the same clothing as in the store surveillance footage.

Rhoades and Sheppard were arrested for theft/shoplifting and were taken to jail.