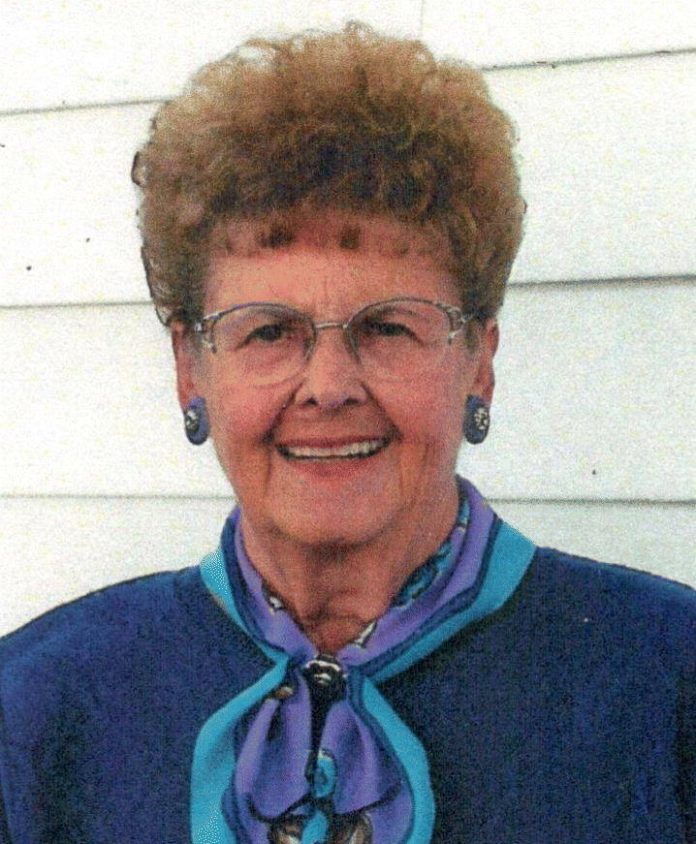 Northwood — Bonita (Adkins) Deal, 87, of Northwood, Ohio, passed away on September 27, 2022 at ProMedica Toledo Hospital. Bonita was born on December 20, 1934 in the Village of Northwood, Ohio to Carl and Dorothy (Goodeman) Adkins.

She graduated from Olney High School in 1952 and worked at Sun Oil Company as an accountant for 35 years, retiring in 1987.

Bonita has been described as “like a sister”, a “lifeline”, a “best, forever and loyal friend”, a “soul full of goodness” and a “GREAT dancer”. Her husband, Jerry simply describes her as “My Bride”. 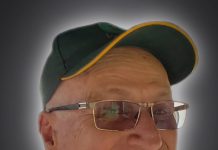 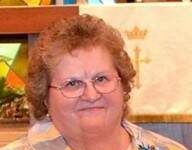 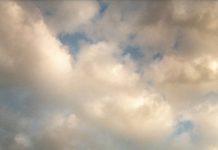