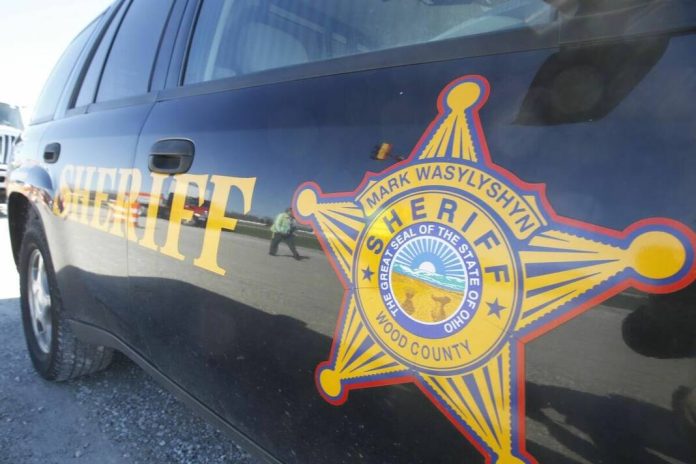 On Sunday, the Wood County Sheriff’s Office was called to Liberty Hi Road and U.S. 6 for a two-vehicle crash.

Chahlie McDonald, 27, Bayfield, Colorado, was travelling north on Liberty Hi Road, approached the stop sign and failed to yield to cross traffic. She struck Potter with her 2006 Ford Taurus on his bike’s rear tire.

Potter was operating a 2008 Harley-Davidson. He was taken by taken by Mid-County 120 to Wood County Hospital with suspected serious injuries.

He was wearing a helmet and was ejected from the bike.

McDonald, who was not injured, was cited for failure to yield the right of way and driving under suspension.

On Sept.15, the Ohio State Highway Patrol responded to a motorcycle crash at 5:18 p.m. in Rossford.

Lorenzo Tingley, 26, Toledo, was eastbound on the Ohio Turnpike and attempted to use the Exit 64 interchange. He drove off the left side of the roadway, overturned and was ejected from his 2020 Harley-Davidson.

Tingley was not wearing a helmet.

He was cited for failure to maintain reasonable control.

Alcohol is not considered a factor in the crash.