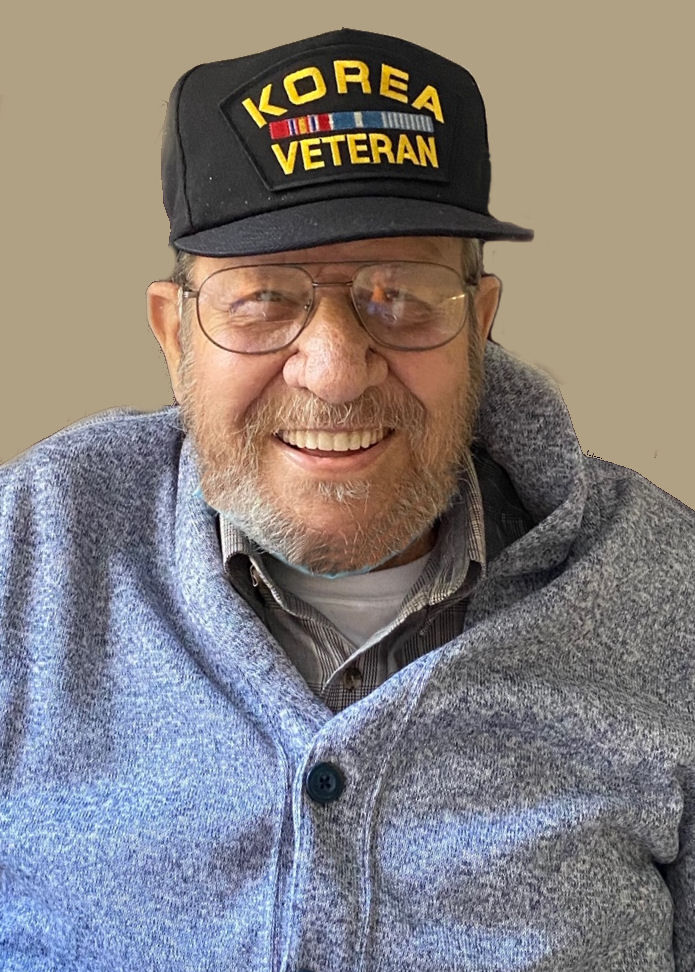 Stephen Shaffer Jr. “Junior”, age 88, of Millbury Ohio, went to be with the Lord on July 16 after
struggles with dementia and kidney failure. Services will be private with a celebration of life at a
later date.
Stephen enjoyed gardening, furniture making, and fishing with his boys, especially the annual family
trips to Canada and fishing trips on the great lakes. He was proud of his family and his stories of
growing up in the hills of Appalachia as a child where he would return often with his sons each spring.
He could fix nearly anything and helped all three of his sons build their homes after he retired as a
welder sheet metal worker for Nabisco. He proudly served his country in the US Army during the Korean
War fighting in the battle for Outpost Harry with the 3rd infantry, 15th Regiment as a Sergeant First
Class.
Stephen was born to Stephen and Evelyn Shaffer on September 11, 1931 and was preceded in death by his
parents and two brothers. He is survived by Sandra, his wife of 63 years and sons Stephen (Brenda),
David (Lisa), and Brian, grandchildren Stephanie, Alyssa, Ryan, Megan and Colin, and great grandson
Wyatt. His memberships included St. Peters United Church of Christ, Korean War Veterans Association
Chapter 131, and the American Legion Luckey. The family requests donations made to St. Peters Church,
Millbury, Ohio or Dementia Society of America. Interment will be at Lake Township cemetery, arrangements
by Marsh Marsteller Funeral home. Those wishing to express a word of encouragement may do so at:
www.marshfuneralhomes.com