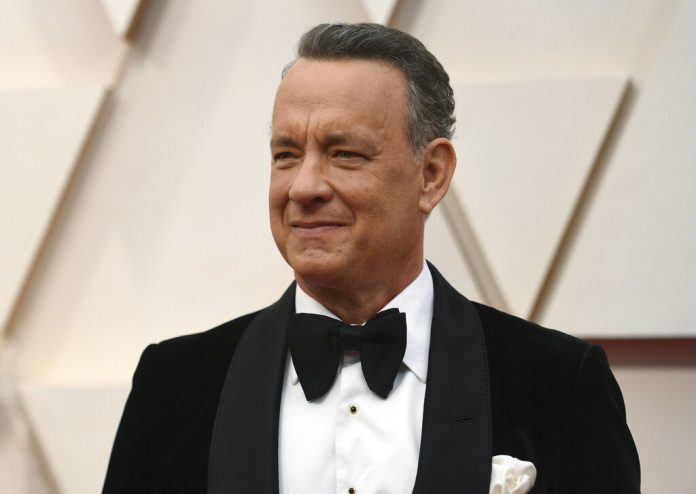 DAYTON, Ohio (AP) — Tom Hanks says graduates of an Ohio university that named a film center after him are
"the chosen ones."
The Oscar-winning actor delivered a surprise virtual speech Saturday to the graduates of Wright State
University’s Department of Theatre, Dance and Motion Pictures. The video was posted shortly before the
ceremony began.
"You are the chosen ones because of a fate unimagined when you began your Wright State
adventures," Hanks said. "You started in the olden times, in a world back before the great
pandemic of 2020. You will talk of those earlier years in your lives in just that way."
Hanks was among the first major Hollywood figures to announce he had COVID-19, the disease caused by the
coronavirus that is ravaging the planet.
Hanks isn’t an alumnus of Wright State but has connections with teachers and alumni of the school in
Dayton.
He visited the university in 2016 to dedicate a newly renovated motion pictures center named for him.