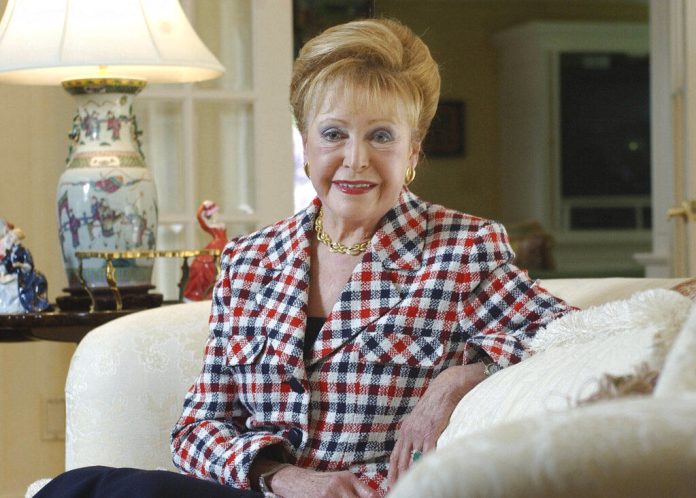 NEW YORK (AP) — Mary Higgins Clark, the tireless and long-reigning "Queen of Suspense" whose
tales of women beating the odds made her one of the world’s most popular writers, died Friday at age 92.

Her publisher, Simon & Schuster, announced that she died in Naples, Florida, of natural causes.