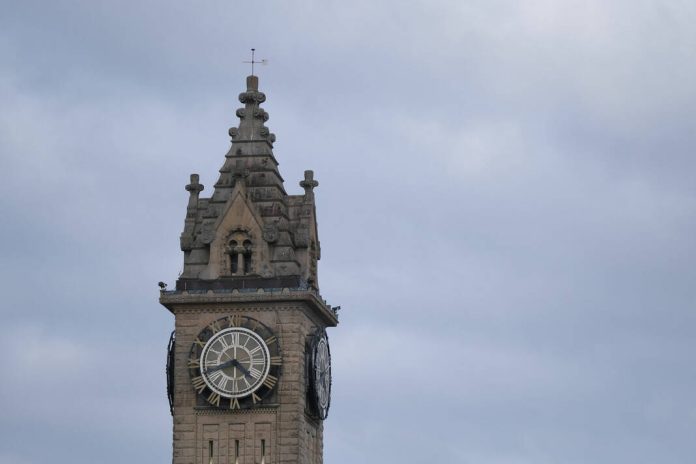 An Ohio senator from Bowling Green and her husband were alleged victims of telecommunication fraud and theft.

A Wood County grand jury on Wednesday indicted Bruce A. Vermett, 38, Bowling Green, for theft from a person in a protected class, a first-degree felony, and telecommunications fraud, a second-degree felony.

He is accused of depriving Jim and Theresa Gavarone of more than $150,000 through deception.

Vermett was general manager of Mr. Spots, which is co-owned by the Gavarones.

“It is deeply disappointing when trust is broken,” Gavarone, who is minority whip in the Ohio Senate, said in a statement. “We had considered this person a member of our family, so it will come as no surprise that we were devastated upon learning how he took advantage of my husband’s illness and my time commitment serving the community in public office. This crime hurts our hearts and hurts our employees who also trusted this person, and we appreciate the community’s continued support.”

Gavarone said that Vermett had been employed by them for nearly 25 years, and eventually was named the manager of Mr. Spots — a small business that they have worked extremely hard to grow over the past 36-plus years.

“I have all the faith in the world that our criminal justice system will right this egregious wrong, but in the meantime, I am thankful for the grand jury’s indictment so that my family can move forward in the process to regain some of what we have lost over the past several years,” she said.

“While there is still a lot more that needs to be done, my family would like to thank the public servants at the Wood County Prosecutor’s Office and Wood County Sheriff’s office who have done an outstanding and professional job helping us through this difficult time. We look forward to the case being prosecuted to the fullest extent of the law.”

Vermett is also accused of devising a scheme to defraud the couple by using a telecommunication device or service. 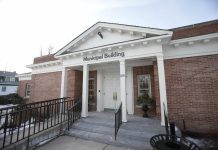 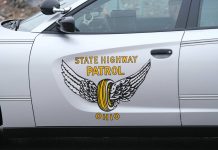 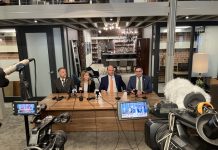