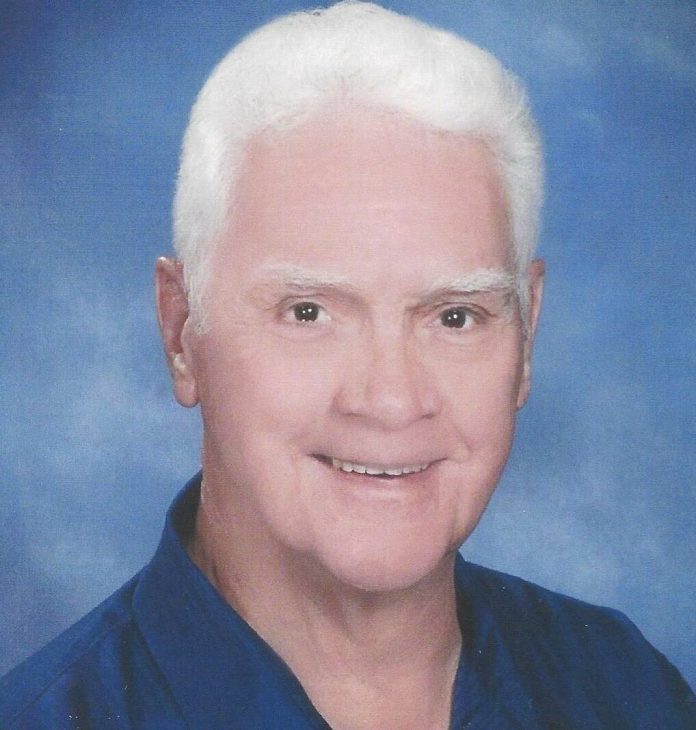 Archie C. Baker, age 82, of Risingsun, Ohio passed away peacefully on Thursday, January 19, 2023, at the Promedica Toledo Hospital. He was born on December 21, 1940, in Pemberville, Ohio to the late Cecil & Minnie (Cupp) Baker. Archie married Carol B. Wilhelm on January 10, 1961, at St. Aloysius Catholic Church in Bowling Green, Ohio.

Archie was a 1959 graduate of Westwood High School, and then worked at Atlas Crankshaft for 30 years, and Norton’s Manufacturing for 8 years in Machine Operating set-up. He was a member of St. Wendelin Catholic Church in Fostoria, and among many hobbies over the years, he enjoyed fishing, hunting, camping, biking, and DIY (Do-It-Yourself) projects. He was a former little league coach, an avid Cleveland Indians and Cleveland Browns fan, and his greatest love in life was spending time with his family. Archie will always be remembered for his fun sense of humor.

Friends will be received from 4 – 8 PM on Monday, January 23, 2023, at Barndt Funeral Home in Wayne, Ohio. Mass of Christian Burial will be held on Tuesday, January 24, 2023, at 10:30 AM at St. Wendelin Catholic Church in Fostoria with Father Poggemeyer officiating. Burial will follow at Wood County Memorial Gardens near Bowling Green. Memorial donations may be made to St. Wendelin Catholic Church. Online condolences may be sent to Archie’s family at www.barndtfuneralhome.org.