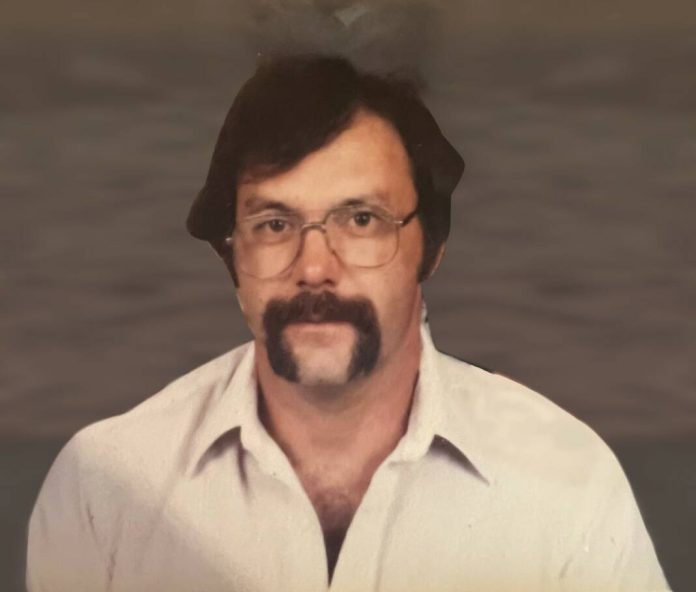 Larry Charles Lehman, 69 of Bowling Green, passed away just days after a cancer diagnosis, with family by his side on January 16, 2023.

The oldest of six, Larry was born on March 14, 1953 to Cliff and Joanne (Stage) Lehman at Wood County Hospital in Bowling Green, Ohio. Larry graduated from Otsego High School in 1971 and loved reminiscing about his varsity football days.

Also surviving are younger siblings, Garry (Deb) Lehman of Weston, Gloria Lehman of Milton Center, and Nancy (Steve Frame) Lehman of Bowling Green, along with many nieces and nephews, cousins and friends.

Larry was a long time member of the Fraternal Order of Eagles (F.O.E). He loved the outdoors, as long as it wasn’t too hot. He liked hunting, storm chasing and practicing amateur astronomy with his telescopes. He also enjoyed listening to classic country and watching his TV shows including any Westerns, Michigan Wolverines, NASCAR and The Young and the Restless.

Larry’s family would like to thank the staff at St. Vincent’s Hospital and the wonderful Bridge Hospice nurses that were there for him and his family in those final hours.

Larry will forever rest in the Weston Cemetery close to his parents. 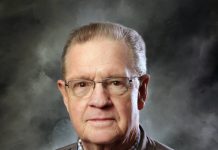 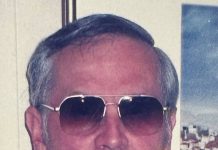 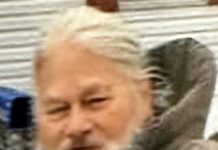