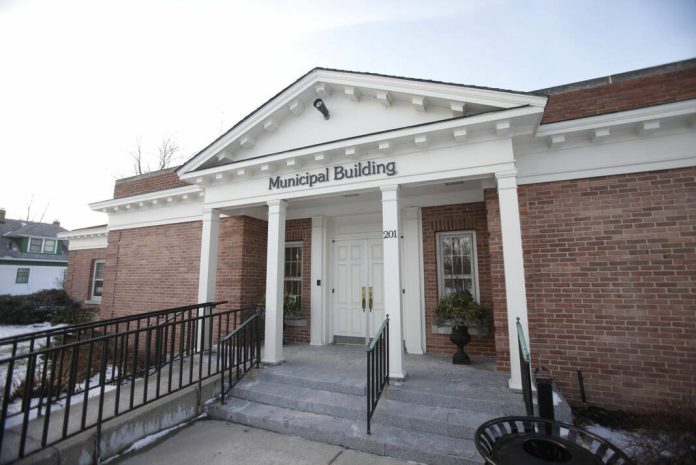 During prolonged snowstorms, it is necessary for the snow plow operators to make repeated passes on the main street to keep traffic flowing. This delays the plows from clearing the neighborhood streets.

Do not park on the street until it is cleared. Plowing around cars slows the plows down.

During snow events, residents are encouraged to use off-street parking. By parking off the streets, this will enable the city snow plow crews to clear the streets more efficiently.

It is illegal for the plows to drive against the regular traffic flow to clear snow in the cul-de-sac. Due to the scientific principle of centrifugal force, the snow plow cannot throw snow to the center of the cul-de-sac.

Alleys will be plowed as needed. Priority is given to primary streets (main streets, intersections, school zones, streets with hills and curves, secondary streets and subdivisions).

Snow plow crews first open the center of all the secondary streets and then return to push snow to the curb. Residents are encouraged to wait until crews have completed their final round before removing snow from their driveways and sidewalks next to the streets. Most calls are from residents who have spent a lot of time clearing their driveways only to have the snow pushed back into the driveway when the crews make their final pass.

Residents are required by city ordinance 1022.28 to clear their sidewalks within 30 hours of its accumulation exclusive of Sundays and Federally mandated holidays. Snow, ice, dirt and other debris shall not be placed in the street, gutter or sidewalk. Do not throw snow back in roadway – place in yard.

Once the crews have cleared the street, do not push or blow the snow from the driveway into the street. Passing motorists drive over the fresh snow and pack it down. When the temperature drops, that snow forms slippery patches.

Snow plows must maintain a certain speed for the plows to be effective.

Give them plenty of room to make wide turns, keep a safe distance behind the plows (100 feet) and do not pass the plows.

City crews can do a more efficient job when residents travel only when necessary and use off-street parking.

Plows may need to back up to properly clear snow from the street. Stay back at least 100 feet from the rear of the plow truck.

Caution children not to play in the snow piles or drifts near the street and to always stay clear of the snow plow.

On refuse and recycle collection day, place Toters at the corner of the drive, not on top of the snow piled along the edge of the street.

Roadways are hazardous with blowing and drifting snow

Caution should be used when driving

Roadways are extremely hazardous with blowing and drifting snow

Only those persons who feel it is necessary to drive, should be out on the roadways

All roadways are closed to non-emergency traffic

An employer may request that all essential employees report to work

All other travel is subject to arrest