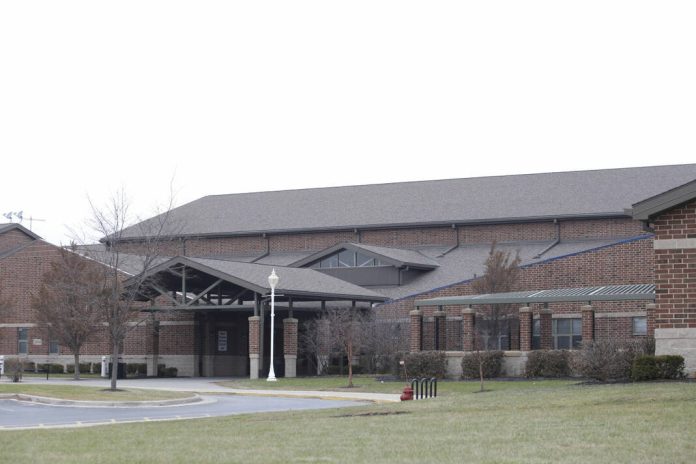 JERRY CITY – Elmwood Local Schools students will get another opportunity to walk the beaches of Normandy.

The school board on Dec. 6 approved a trip to Europe in 2025 to visit sites that played a pivotal role in World War II.

History teacher Heidi Meyer told the board the trip was going to be similar to the one taken in July of this year but using a different tour group.

One change is a stop will be made in Munich instead of Berlin, she said.

The group will fly to London and tour the city with stops at St. Paul’s Cathedral and the Cabinet War Room and Churchill’s Museum. Students then will travel to Normandy, the American Cemetery at Colleville-sur-Mer, Paris, Ardennes and the Battle of the Bulge and then take in Munich by bicycle.

The trip will end with a visit to Nuremberg and Berchtesgaden.

Also planned and new to the program will be a stop at the Eagles Nest, used exclusively by Adolf Hitler and members of the Nazi Party for government and social meetings, and the concentration camp at Dachau.

Meyer again is teaming up with Northwood Local Schools history teacher Jeremy Lewin, so she is expected a large contingent from both schools.

More than a dozen Elmwood students took the trip in July.

Meyer said the estimate given her was $6,097 per student, which is higher than the previous trip but she is adding two days to make it a 13-day trip.

That fee includes round-trip airfare, hotels, breakfast and dinner, all ground transportation, and a 24-hour tour manager, she said.

Meyer said she is promoting the trip to current students, including seventh graders who will be freshmen in two years.

“As long as you’re connected to Elmwood, you’re good,” she said about adults and students invited to take the trip.