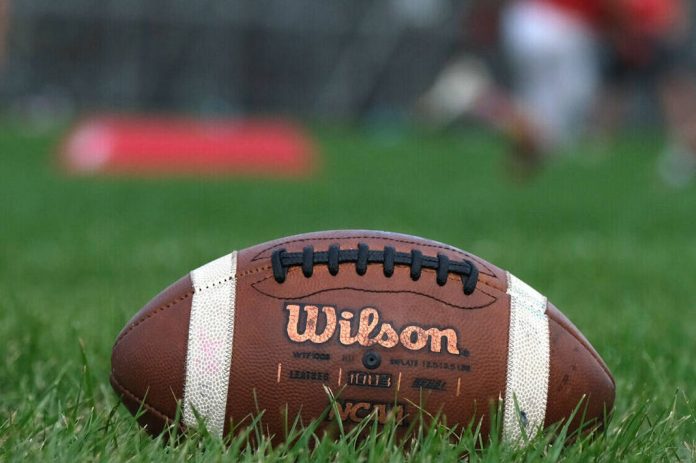 The Royals finish the season 9-1 overall and 6-1 in the NBC, while Rossford closes the season 4-6 and 3-4, but will not make the playoffs this year.

Elmwood garnered 514 total yards, but held Rossford to 226, and the Royals defense kept the Bulldogs out of the end zone in the first half as Elmwood built a 19-0 lead at intermission.

For the Royals, Mason Oliver ran for 86 yards on 13 carries, Wickard had 73 yards rushing on 11 carries, Alex Arnold ran for 65 yards on 14 carries, and Voska had one carry for 11 yards.

Mason Oliver scored on TD runs of 3 and 17 yards, Wickard scored on a 34-yard run, and Arnold scored from five yards out.

Rossford senior quarterback Alex Williams completed 20-of-38 passes for 228 yards and one touchdown, but he had four passes intercepted.

Rossford got its first score in the third quarter when Kirkman recovered a fumble on defense and returned it 60 yards for six points. Williams also threw a three-yard TD pass to Morrison in the fourth quarter. 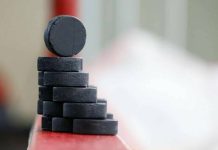 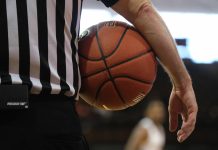