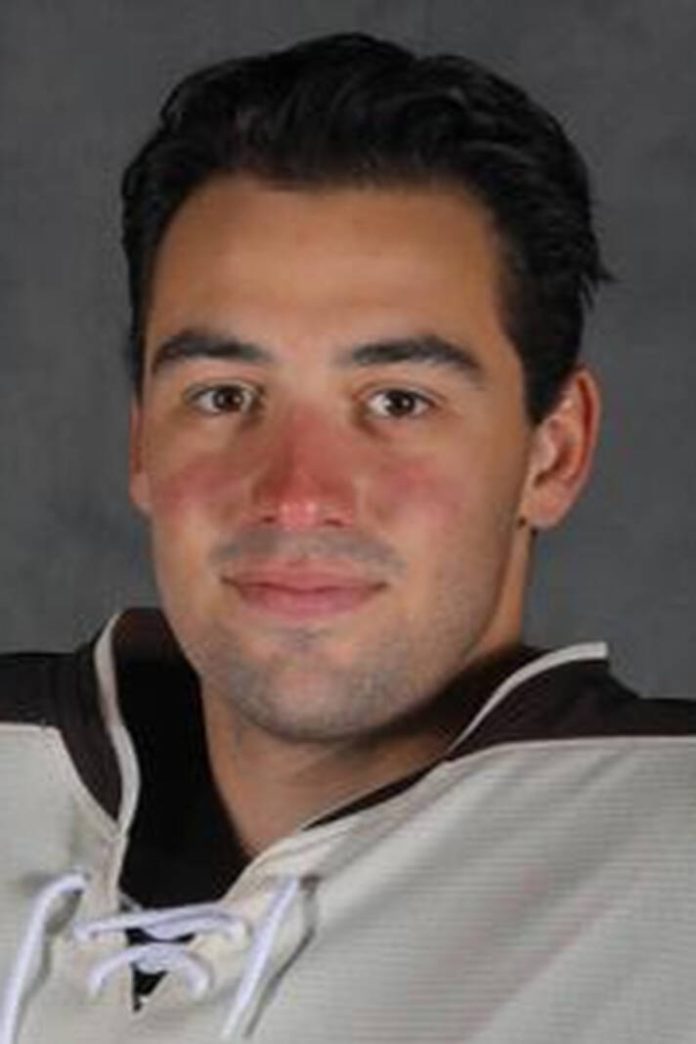 The Central Collegiate Hockey Association has recognized four student-athletes as its Players of the Week for the second week of the 2022-23 season.

Bowling Green’s Zack Rose was named CCHA Goaltender of the Week for the first time in his career. The senior matched his career-high with 38 saves on Friday, helping the Falcons earn a road victory against Michigan State.

Rose’s 38 saves gave Bowling Green a 3-1 victory over Michigan State. The senior made 10 saves in the first and 11 in the second before collecting an impressive 17 in the final frame. He also made a save on Saturday when filling in for the injured Christian Stoever.

Rose is 2-0-0 on the season, making him the only netminder in the conference with multiple wins and no losses or ties.

This is Rose’s first career conference honor. This is the second consecutive week the Falcons have had a player recognized with a weekly award, with the first being CCHA Forward of the Week Austen Swankler.