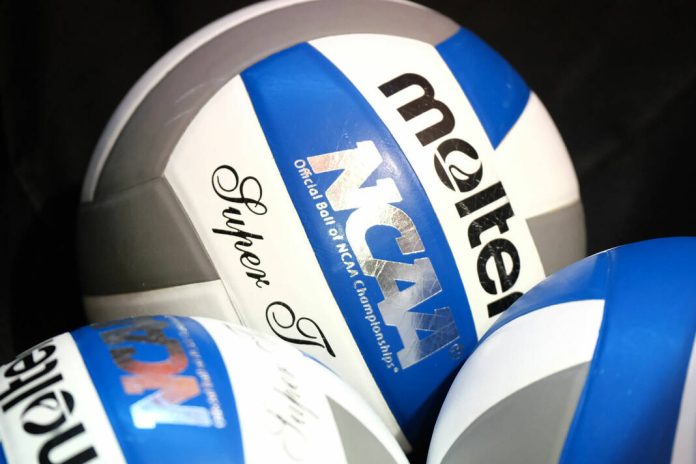 CLEVELAND – The Mid-American Conference announced the MAC Players of the Week for women’s volleyball Monday afternoon for the last week of competition.

Indrova is the third Falcon to receive the MAC East Offensive Player of the Week recognition this season, joining Katelyn Meyer (Aug. 30) and Lauryn Hovey (Sept. 26). This is the first time this season and the eighth time over her collegiate career that Indrova has been named. As for Andrews, this is her second time this season receiving the MAC East Defensive Player of the Week award, previously being named on Sept. 5.

Indrova paced the Falcons on the attack in the weekend sweep over Ohio. Indrova began the weekend with a team-high 12 kills in Friday’s match (Sept. 30). Indrova had just one attack error on 25 attempts for a season-best .440 hitting percentage. She filled out the stat sheet with seven digs and two block assists as well. As for Saturday (Oct. 1), Indrova once again led BGSU in kills, this time with 13, while having just two attack errors. She added a season-high four aces to her stat line as well as six digs and three block assists to complete the weekend sweep and move the Falcons to 4-0 in MAC play.

Andrews continued to be a force at the net for the Falcons as BGSU completed the weekend sweep against Ohio. Andrews began the weekend with seven total blocks on Friday (Sept. 30) with one solo and six block assists. She repeated the effort, with a little more, on Saturday (Oct. 1) with another solo and seven block assists. Andrews added four kills, two digs and an assist to her stat line on Saturday as well. Andrews is currently second in the conference for blocks per set with an average of 1.21 total blocks per set.

The Falcons will be back on the road next weekend to face two MAC West opponents. Bowling Green will first travel to face Northern Illinois on Friday for a 7:00 p.m. EST first serve. BGSU will then transition to Western Michigan on Saturday for a 5:00 p.m. start.