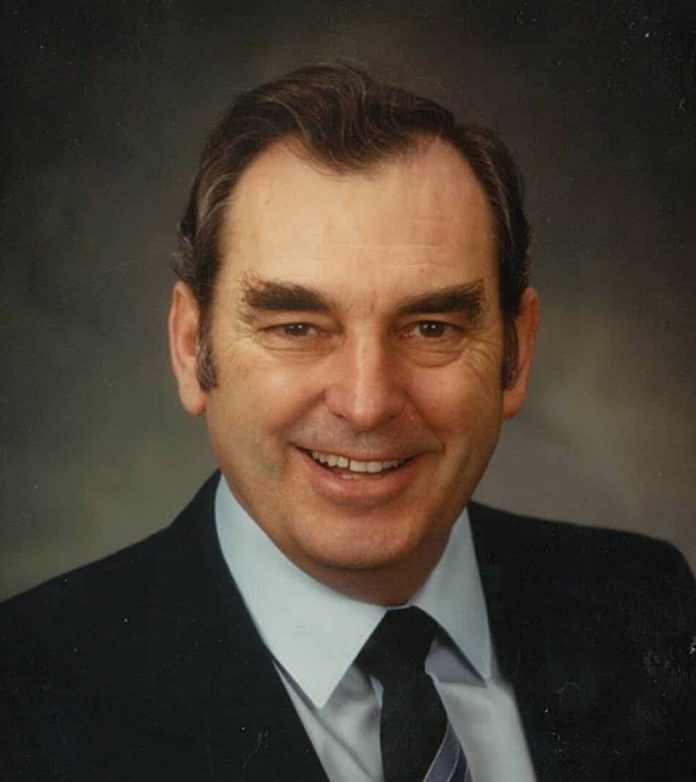 Douglas S. Hess, M.D., a general surgeon in Bowling Green, Ohio for forty years, died at home on January 11, 2023. He was 92 years old. He had a long and distinguished career in medicine, including serving sixteen years as Wood County Coroner. In addition to his long and distinguished career in medicine, Dr. Hess was actively involved in the farming operation he owned and operated. He enjoyed spending many weekends working in the fields, continuing even after his retirement from medical practice in 2004.

Dr. Hess was born on August 24, 1930 to William R. Hess and Jessie E. Hess, in the house on the family farm purchased by his grandfather in North Baltimore, Ohio. His son and family continue to live on the farm in the home where Dr. Hess was born.

Dr. Hess married his high school sweetheart, Patricia Eloise Sterling, when he was eighteen years old. They lived only two miles apart while growing up and attended North Baltimore High School together. They were married for nearly 72 years, and she worked in his office during several decades of his medical practice. Patricia passed away in March 2021.

Dr. Hess graduated from North Baltimore High School in 1949 and attended Wittenberg University in Springfield, Ohio. After his first year of college, he decided to return to North Baltimore to marry and continue in the family farming business.

As a 21-year-old married man with a child, he entered Bowling Green State University, graduating in 1955. He moved his growing family, which by then included four children, to Columbus, graduating from The Ohio State College of Medicine in 1959. He completed a one-year internship followed by a one-year surgical residency at OSU. He finished his training with a three-year residency in general surgery at the Veterans Administration Hospital, affiliated with the University of Miami, Florida.

Dr. Hess and his partner, Dr. Janney, were two of only three surgeons in Bowling Green during the golden years of general surgery, when doctors performed a broad range of procedures, from tonsillectomies to major trauma. Prior to air ambulances and EMS, all area accident victims were transported to Wood County Hospital, and at one point nearly a full third of Dr. Hess’s practice was trauma surgery.

Dr. Hess was a trailblazer in medicine. He became interested in bariatric surgery long before it was recognized as an acceptable option for weight loss. He explored several surgical methods for weight loss, performing his first case in July 1978 at Wood County Hospital. By the end of that year, he had performed twelve bariatric surgeries, including gastric stapling and gastric bypasses. In 1988 he and his son performed the first Biliopancreatic Diversion with Duodenal Switch (BPD/DS), developed and named by Dr. Hess. It combined a sleeve gastrectomy with a specific type of intestinal bypass. He performed over 1500 bariatric surgeries and closely tracked each patient over many years. His extensive data base documented dramatic weight loss results which proved superior to all other procedures. The procedure he developed, and his work resulted in his practice and Wood County Hospital gaining national attention. Today, his procedure is performed at numerous well-known medical centers across the country.

Dr. Hess not only sought out the newest and most updated surgery practices, but also was an innovator in his farming operation that he personally managed. He raised crops typically grown in Northwest Ohio and was an early adopter of precision farming techniques. He also developed an interest in exploring agricultural products not widely produced in the area. He expanded his operation to include turf production, and established his sod business, Cygnet Turf and Equipment, in 1990. He designed his own extra-wide forty-eight-inch turf installation machine, giving him an edge over the competition. At its peak, Cygnet Turf was tearing out and installing turf at dozens of stadiums each year used by professional and collegiate teams across the country.

Dr. Hess served as the Wood County Hospital Chief of Staff from 1981-1983, as well as many hospital committees during his professional career. He was long-time member of Rotary Club International, and a member of St. Marks Lutheran Church in Bowling Green

Dr. Hess and his late wife had four children, Luana J. Hess, M.D., Jill A. Hess, Jessie L Schmeltz, and Douglas W. Hess, M.D. all of whom now live in the area. Also surviving are his sister, Robin Sterling of Sarasota, Florida, 13 grandchildren, and 19 great grandchildren.

Online condolences, as well as a fond memory may be shared with Dr. Hess’ family by visiting www.hannemanfuneralhomes.com. 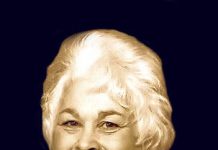 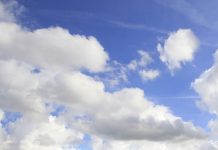 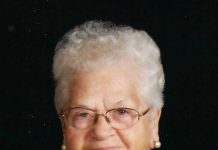