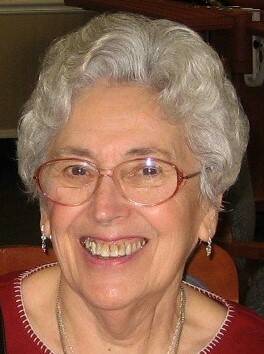 She was born November 21, 1929 on the family truck farm on Brown Road in East Toledo to Clyde Edwin and Mary (Weiland) Cook. She married Robert Dale Ault on December 22, 1949 in Williston, Ohio. They were married 59 years before his death in 2008. 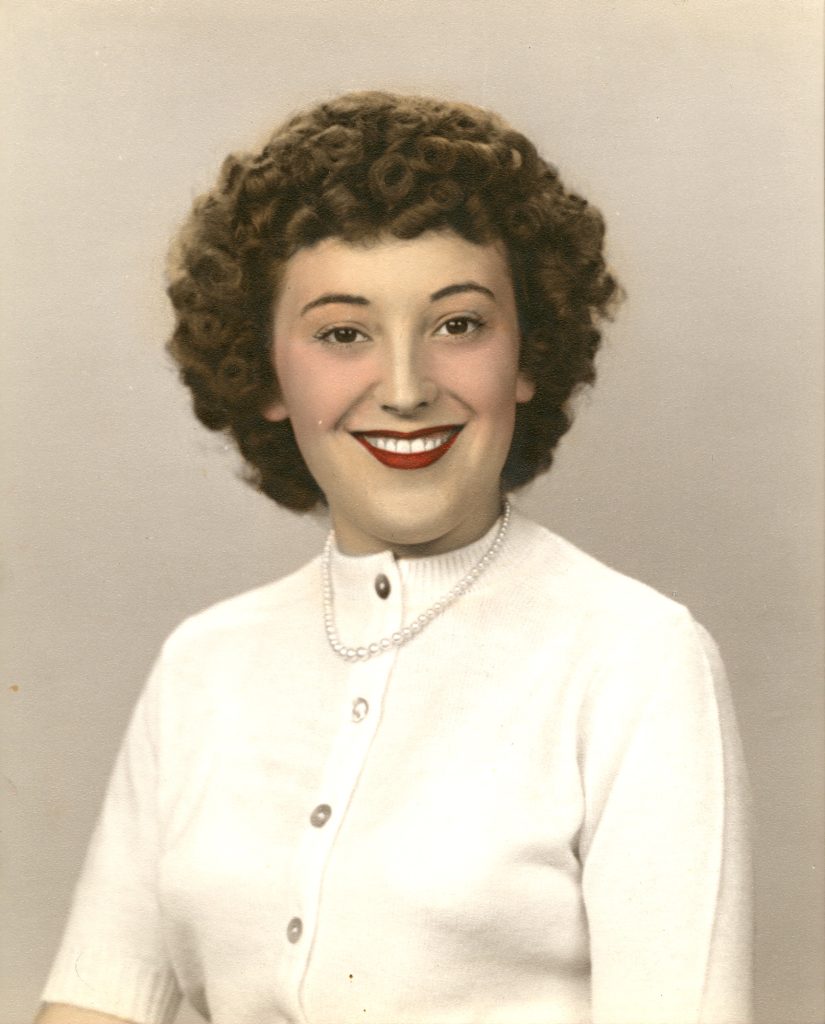 She was a proud 1948 graduate of Clay High School and enjoyed attending her class reunions to visit with former classmates.

Alice retired from Ottawa Rubber Company in Bradner, Ohio in 1991 after 23 years.

When friends and family would stop to visit their home on Wayne Road, they would often find Alice and Bob’s kitchen table covered with art supplies as they enjoyed creating unique craft items for their family. Or they would find a challenging puzzle in process and be invited to join in. Bob and Alice were collectors of various glass pieces they would find at flea markets including salt dips and cruets

Alice and Bob enjoyed traveling with family and friends, including several cruises, the Grand Canyon and a Hot Air Balloon ride on their 40th anniversary.

Alice the Great (as her great grandchildren called her) and her yellow cat, Tyson, spent many hours walking the courts at Otterbein Senior Life where she resided since 2008.

Friends will be received from 5:00 – 7:00 PM on Friday, January 6, 2023, at Barndt Funeral Home in Wayne, Ohio. Additional visitation will be held on Saturday, January 7, 2023, at Barndt Funeral Home from 10:00 – 11:00 AM where a Celebration of Life Service will begin at 11:00 AM. Burial will take place in Bradner Cemetery. Donations may be made to Hospice of NW Ohio. Online condolences may be sent to Alice’s family at www.barndtfuneralhome.org.