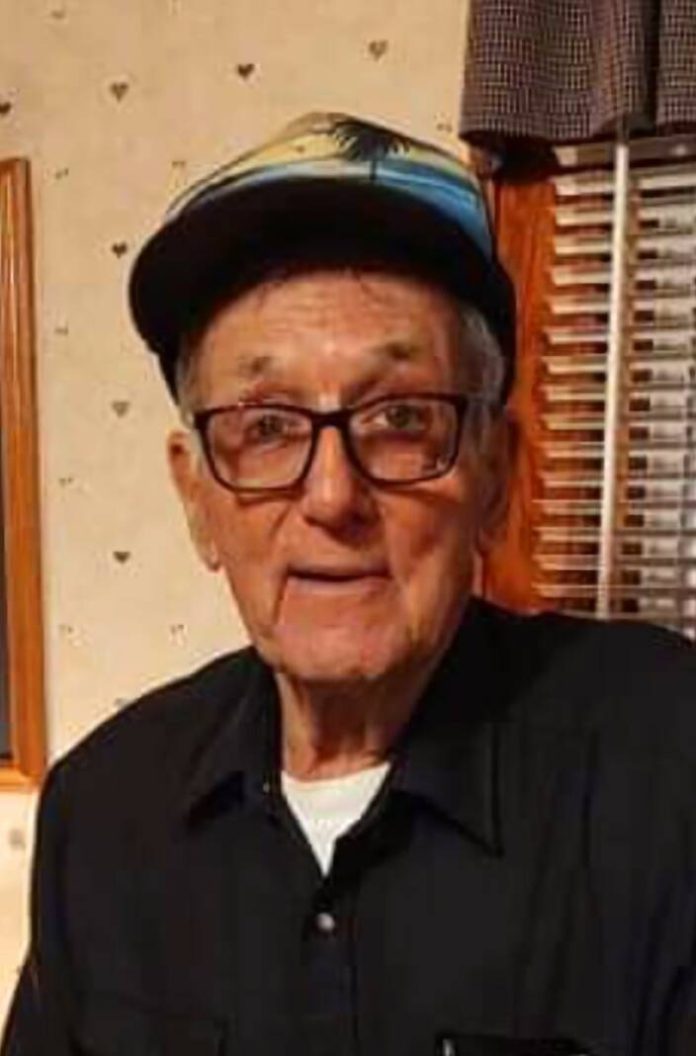 Ray was a 1953 graduate of Cygnet High School, and then worked as a forklift operator at Atlas Crank Shaft for 26 years, was a Toledo Blade Carrier for 23 years, and also worked at the former Brough Stone Quarry in West Millgrove for many years. He was a former member of the Congregational Church in West Millgrove, where he held positions such as Superintendent, Trustee, and groundskeeper. He was also a former little league coach, councilman in West Millgrove, and was a Volunteer Fireman at the West Millgrove Fire Dept. Currently, he was attending the Wayne Church of Christ, and among many hobbies over the years, his greatest love in life was spending time with his family and attending all his grandchildren & great-grandchildren’s sporting events and activities.

Friends will be received from 2-4 & 6-8 PM on Thursday, January 5, 2023, at Barndt Funeral Home in Wayne, Ohio, where a Celebration of Life Service will be held on Friday, January 6, 2023, at 11 AM with Pastor Ron Adams officiating. Burial will be at Mt. Zion Cemetery near Wayne, with a bereavement luncheon to follow at the Wayne Church of Christ. Memorial donations may be made to the Wayne Church of Christ or to the West Millgrove Fire Department. Online condolences may be sent to Ray’s family at www.barndtfuneralhome.org.