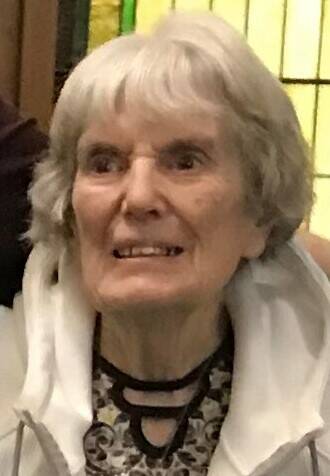 Visitation will be held on Wednesday, January 4, 2023 from 2:00 – 4:00 & 6:00 – 8:00 PM at Crates Funeral Home, Arlington. A funeral service will begin at 11:00 AM on Thursday, January 5, 2023 at the Mt. Blanchard United Methodist Church where the family will receive friends from 10:00 AM until the time of service. Pastor Brett Kelly will officiate and a private burial will follow in Riverview Cemetery. Memorial contributions can be made in memory of Yorela to the Mt. Blanchard United Methodist Church or Brookdale Senior Living. Online condolences can be made by visiting coldrencrates.com.