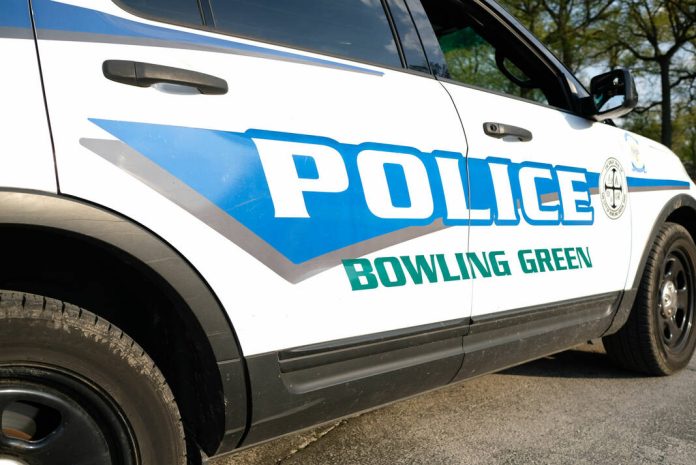 A 14-year-old Bowling Green High School student did not make statements Tuesday about having a gun.

Bowling Green police were called to Colony Lane Tuesday at 11:14 a.m. for a threat report.

A 16-year-old girl told police that she and the suspect, who was her ex-boyfriend, were arguing in art class that morning just after 8 a.m. She said the boy threatened to shoot her, according to the Bowling Green Police Division report.

She then texted a woman she lives with about the incident and that person called the high school.

Police spoke with the school resource officer, who said she had interviewed four or five students and the teacher’s aide who were sitting at a table with the boy and the girl.

All of the other witnesses stated that the boy did not say anything about a gun and or shooting the girl, according to the report.

The boy’s belongings were searched and no gun was found.

The information was conveyed to the woman who contacted police.