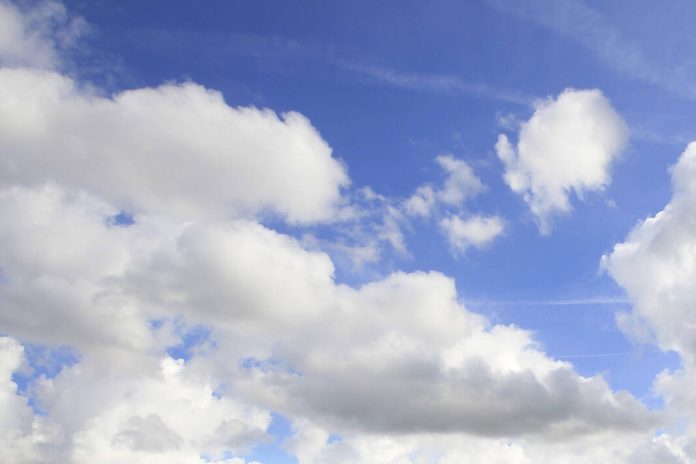 Paul’s wishes were to be cremated and his family is planning private services.

Paul Wilson Warren was born in Ames on July 9, 1948, to Clarence and Margaret (Peterson) Warren.

He grew up in Ames before moving to Bowling Green, Ohio where he attended high school and earned his Bachelor of Liberal Arts at Bowling Green University.

Paul made his career working as a painter and worked at various retail stores in the Ames area and Colorado. In his spare time was a voracious reader and an extreme movie buff.

Paul is survived by his sons, William Warren of Evans, CO and Michael Warren of Portland, CO; granddaughters, Chloe Warren and Josie Warren of Evans, OR; sister, Sara Rahdert of St. Petersburg, FL; and three nephews in Florida. He was preceded in death by his parents.

Condolences and memories of Paul may be shared with his family at www.amesmonument.com.