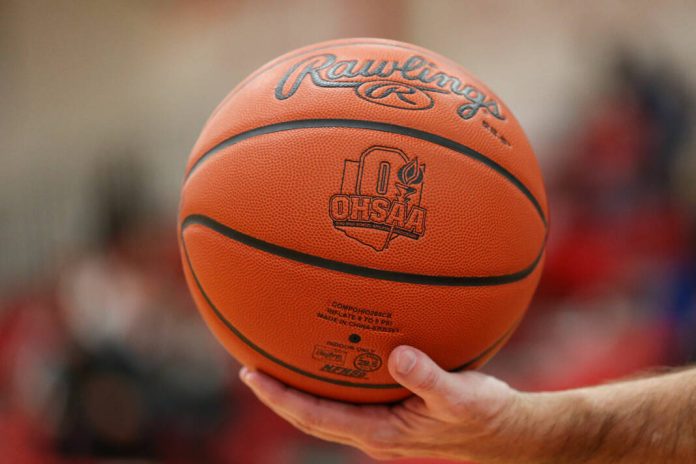 The Royals led by just two, 7-5, after one quarter, but outscored the Comets 17-5 in the second quarter to begin pulling away.

The Royals were 15-for-50 from the field, including 6-for-16 from three-point range and Lee and Laird getting two treys apiece.

NORTH BALTIMORE — Hardin Northern led by just 9-8 after one quarter, but outscored North Baltimore 26-12 in the second quarter on their way to a 63-37 victory Saturday.

The Tigers made 22-of-42 field goals, including 2-of-7 from three-point territory. NB had 27 turnovers and 28 rebounds in falling to 1-5 on the season.

Van Buren is 3-2 while Lakota is winless in five games.