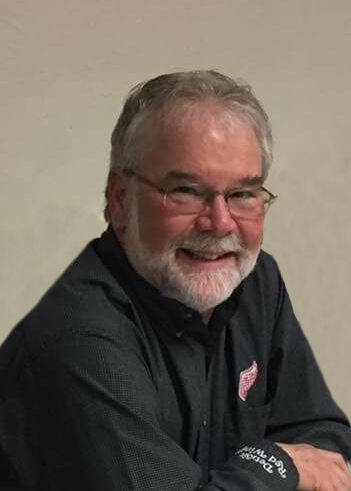 Ronald A. Crawford, age 71, of Cygnet, OH passed away on Wednesday, December 7, 2022 at home with his family near his side. He was born on September 11, 1951 in Bowling Green, OH to Merle and Marian (Swartz) Crawford. On April 22, 1972 he married Linda S. Hutchinson in Wayne, Ohio. Ronald and Linda had 4 children and have celebrated over 50 years of marriage together.

In addition to being a farmer, Ronald worked 30 plus years as a Manufacturing Engineer for Atlas Crankshaft, later retiring from N.S.I. in Fostoria. Among his passions were raising Southdown Sheep, farming, and snowmobiling. He was an avid sports fan of the Cleveland Browns and the Detroit Red Wings. His family recalls Ronald being a wonderful story teller, as it was his family that remained his greatest joy, especially his grandchildren and attending their sporting events.

both of Bowling Green and numerous nieces and nephews. He was preceded in death by his parents and son, Jason Crawford.

Family and friends will be received from 2-7 p.m., on Monday, December 12, 2022, at the Marsh & Marsteller Funeral Home, 4094 State Route 105, Pemberville. A Funeral Service will be conducted at the funeral home at 11 a.m., Tuesday, December 13, 2022, where there will be an additional time of visitation from 10 a.m., until the time of service. It was Ronald’s request that casual attire be worn at either event. Interment will be in Weaver Cemetery, North Baltimore, OH. Officiating will be, Pr. Rosanne Kalinowski. In lieu of flowers, memorials may take the form of contributions to: The American Cancer Society (pancreatic Cancer). Those wishing to express a word of encouragement, share a memory or photo may do so at www.marshfuneralhomes.com. 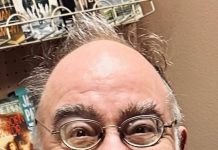 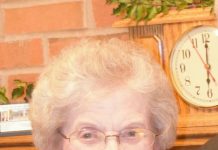