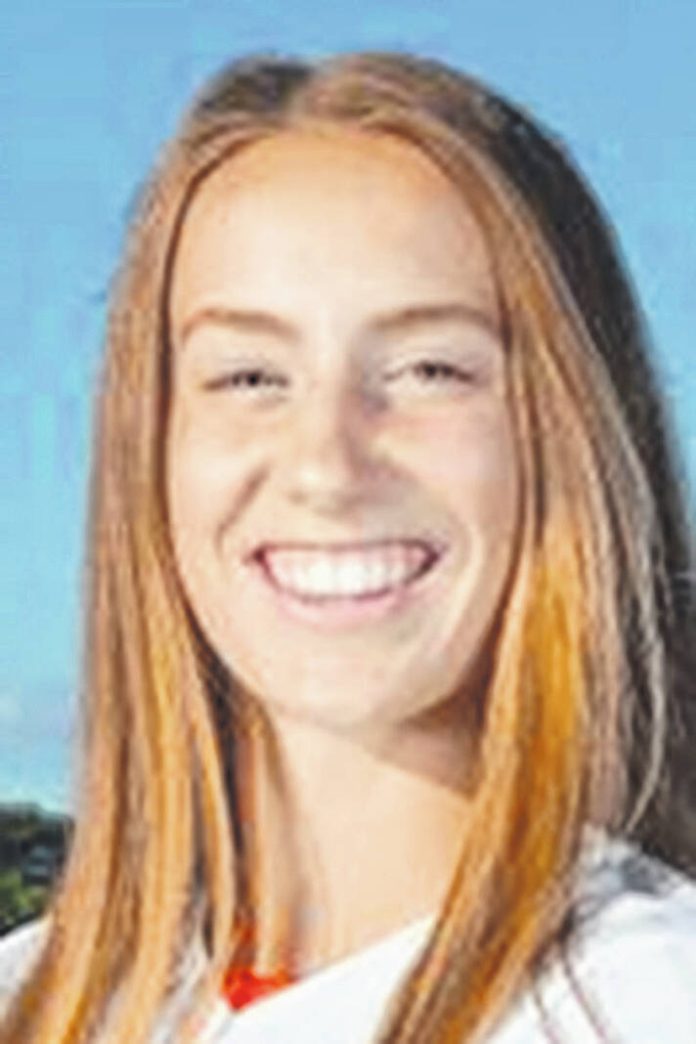 The midfielder is one of just two Mid-American Conference players to be named to the team, and the only one to earn first-team honors.

Dean, a native of Traverse City, Michigan (West), had a tremendous season for the Falcons. She was named to the All-MAC First Team as well as the MAC All-Tournament Team, and also was voted to the United Soccer Coaches All-Midwest Region Second Team.

Dean started all 19 matches on the season, and had 16 points on five goals and six assists.

Dean, who was named MAC Offensive Player of the Week twice in 2022, scored all five of her goals in an eight-match span that included the final seven conference regular-season contests and the league tourney quarterfinal match.

She had the game winning goal vs. both Ohio and Miami, with a four-point afternoon in the win over the Bobcats. Dean had two assists both in that Ohio match and in BG’s win at Central Michigan.

Dean scored 14 points in MAC play, and added two more points on a goal in the MAC Tournament quarterfinal-round win.

In the classroom, Dean has a 4.0 cumulative grade-point average as a biology major.

Last month, she was named to the Academic All-District First Team, in the process seeing her name placed on the CSC Academic All-America ballot.

BGSU player Ali Shingler was named to the first team in 2005, while Elisa Baeron earned third-team honors in 2018.