PERRYSBURG — Work is scheduled to begin this month to take down the playgrounds at Bicentennial and Municipal parks. They will be replaced in the spring with new, inclusive playgrounds.

The plan is to take down the current playground equipment, backfill the excavated areas, compact, and let the ground settle over the winter, according to a city news release. The new playgrounds will be installed as soon as weather permits in April. The build will take approximately three weeks for each park.

In the meantime, families can utilize the playgrounds at Woodlands, Rivercrest, Eisenhower and Rotary Parks.

Once the playgrounds at Bicentennial and Municipal parks are installed in the spring, work will begin to replace equipment at Woodlands Park, which will take approximately four and a half weeks. The goal is to have all playgrounds completed by mid-June.

The equipment is being replaced due to their age and the difficulty of finding replacement parts to keep them operating. Some of the playground equipment from Municipal and Woodlands parks will be donated to Missions International of America, a 501c3 charitable organization, for a school playground in Haiti.

Funding for the new playground equipment is coming from $1.3 million in American Rescue Plan Act funds. 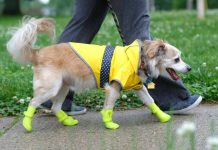 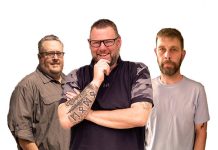