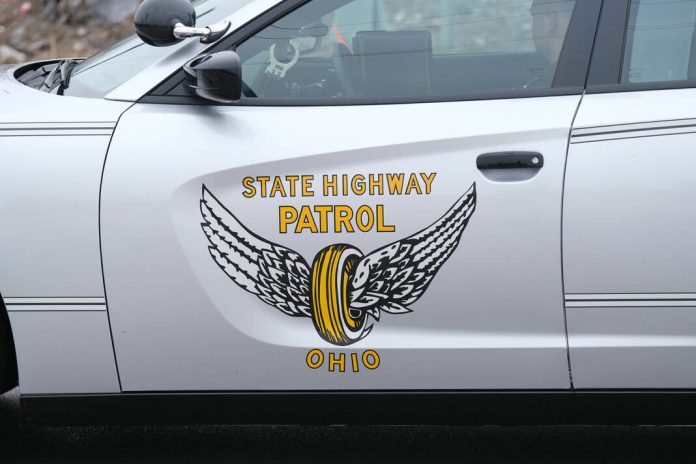 NORTH BALTIMORE — A Whitehouse woman died in a multi-vehicle crash on Interstate 75 on Saturday, according to the Ohio State Highway Patrol.

At 10:13 p.m., troopers from the Bowling Green post responded to a three-vehicle crash that occurred on I-75 near mile post 171 in Henry Township.

Ivory Quinn, 30, Toledo, was driving a 2008 Cadillac SRX northbound. Quinn failed to maintain control of the vehicle on the roadway, crashed and became disabled in the left lane of I-75.

Houghtalling was pronounced dead at the scene.

Holmes and his three passengers were transported to the Wood County Hospital with non-life threatening injuries, according to the patrol. 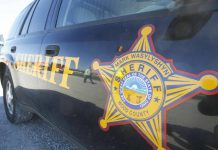