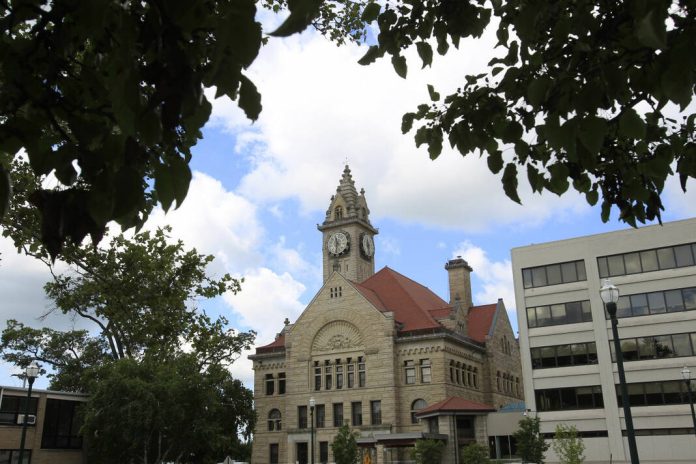 A former Bowling Green man has pleaded not guilty to allegations he assaulted a fellow inmate while in jail awaiting sentencing for endangering children.

Jeremy Mull, 36, was arraigned Friday on new charges of felonious assault, a second-degree felony, after he allegedly caused serious physical harm to an inmate at the Wood County Jail on Oct. 26.

Mull has been in jail since September 2021 and pleaded guilty in Oct. 7 to two counts of endangering children and one count domestic violence, all felony offenses.

He has been classified as a repeat violent offender.

Wood County Common Pleas Court Judge Joel Kuhlman said he could impose a minimum sentence of two-eight years with a maximum of 12 years due to the charge falling within Reagan Tokes Act qualifications.

The repeat violent offender status has a mandatory prison term of one-10 years, he said.

Defense attorney Kati Tharp entered a plea of not guilty for Mull, who appeared via video from the jail.

Mull, who now resides in Bryan, is in jail for endangering children and domestic violence, for which a $40,000 bond is in place.

He was indicted Aug. 18, 2021, for felonious assault and two counts endangering children.

According to court documents, on Aug. 3, 2021, Mull allegedly abused and seriously physically harmed an 8-year-old.

On June 30, 2021, the woman reported that she had been assaulted by Mull. She told police he struck her in the face when she woke him up to go to work.

The domestic violence charge is for this incident.

On Aug. 3, 2021, Mull, the woman and the 8-year-old child were still living together when he struck the boy with a closed fist to the head, neck, chest, arms and legs.

For four days after the assault, Mull did not seek medical care for the boy, which caused the threat of sepsis due to the open wounds, nor did he supply a change to his bloody clothes.

On Aug. 7, the woman’s mother walked into the Bowling Green Police Division to report concern over the welfare of her grandson.

The boy was rushed to Toledo Hospital.

Mull is scheduled to be sentenced on this case on Dec.16, at which time the felonious assault charge will be dismissed.

Tharp asked for a change of date because she has to be in another courtroom on that day.

A pretrial hearing for the new charge will be held Feb. 2. 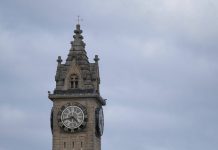