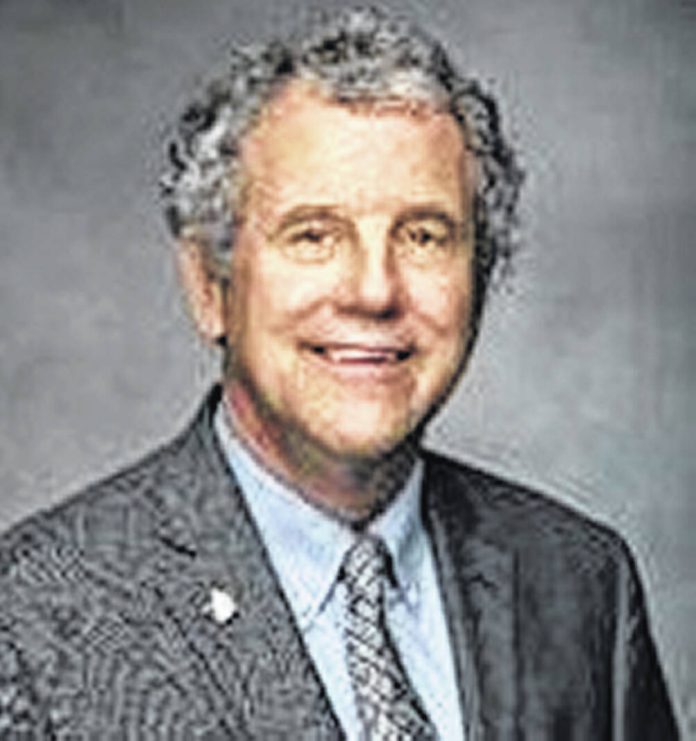 For so many Ohioans, giving up dollars at the bargaining table now in exchange for contributions to a pension fund, and the promise of a secure retirement in the future, has been the reality for many years.

So when those pensions were threatened, and retirees and workers were facing cuts to their retirement benefits that they had earned, we never gave up. We worked with Ohioans to organize rallies and field hearings and finally, in March of 2021, with a new president and a Democratic Congress, the Butch-Lewis Act was signed into law and saved the pensions of thousands of American workers.

Because of the hard work of people like Rita Lewis, who led this fight to protect the pensions millions of Americans earned, and due to the advocacy of so many Ohioans, we passed the Butch-Lewis Act, — without a single Republican vote.

We saved these pensions with no cuts and we can now see in real time that they are being restored.

We have secured the pensions of bakery workers in Youngstown and Zanesville, iron workers and musicians in Cleveland, bricklayers in Akron, sheet metal workers in Massillon, and confectionery workers in Bryan – with many more to come.

This week we are celebrating the Teamsters Local 52 plan out of Valley View, a plan that will receive more than $84 million dollars, ensuring its nearly 800 members won’t have to worry about their futures in retirement.

Without this funding, the Local 52 plan would have run out of money next year, and retirees would have had to take cuts of up to 60% on pensions they earned.

So many times, we wondered if we could get this done.

When Wall Street gambled and lost, they got a bailout. And when big corporations came to Washington looking for tax cuts, they got a handout. But when working people’s pensions needed saving – pensions people worked their entire lives to earn – that’s where my Republican colleagues drew the line. They said it was too expensive and they said it wasn’t a priority. But we never gave up.

This is a victory for every American working hard to provide for their family, who feels ignored, let down, unseen, by their government. We kept our promises to the hardworking people in the United States of America, because if you love this country, you fight for the people who make it work.

Sherrod Brown (D-Ohio) represents the state in the U.S. Senate.

Veterans, we are forever in your debt 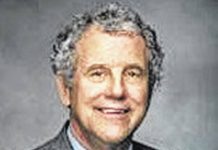 Fighting to protect our postal carriers