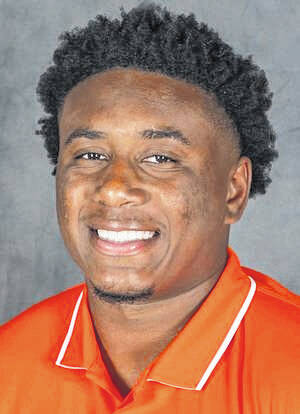 Brooks is the only player from the Mid-American Conference on the first team and one of three that were named to full PFF All-America team that features a first, second, third and honorable mention teams. The announcement was made Tuesday.

Brooks’ 91.3 PFF grade on pass rush is No. 2 in the nation among all defenders with at least 300 pass rushes.

Cincinnati’s Ivan Pace Jr. (LB) is the only other player to join Brooks on the first team from a non-Power 5 school.

Bowling Green finished the regular season 6-6 and awaits its first bowl bid since 2015. A bowl announcement will be made on Sunday.