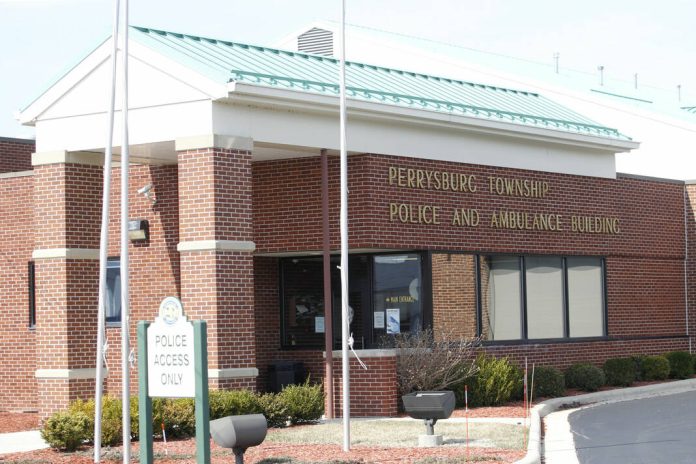 LIME CITY — Plans are in the works for a spring bicentennial celebration in Perrysburg Township.

The trustees approved a $7,000 appropriation for bicentennial celebration planning.

Trustee Gary Britten said that the wheels are turning for the celebration. There will be corporate sponsorships that are expected to cover the appropriation, but money needs to be available for deposits on various reservations.

The celebration will take place on May 13 at the Spafford House Perrysburg Area Historic Museum.

In other business at the Nov. 16 meeting, the trustees put the maintenance department on the list for a new truck.

The trustees approved putting a 2023 GMC 2500 pickup truck on hold at Cronin Buick GMC of Perrysburg, at $49,996. Cronin has been given a single slot for one of the hard-to-get vehicles on Jan. 1. Like many new vehicles, supply chain problems have made them rare. The township has had several vehicle orders canceled since the pandemic shutdown.

The police department will be getting two new cruisers from Reineke Dodge Jeep at $43,000 each and $8,489 each for the necessary equipment. Only one vehicle will have the equipment installed this year and it will be paid with the drug fund. The second cruiser will get covered next year.

The police also released the monthly detective report. Of note were six catalytic converter thefts and one vehicle theft. There was also one overdose/death investigation.

There have been 15,499 total calls through the end of October. Of those calls, there were 141 crimes of violence, with 71 domestic, eight assaults and 62 menacing or harassment calls. There were also five cases of burglary and five for breaking and entry. There have also been 12 overdoses.

The maintenance department has been busy with leaf collection.

Conner said that a broken belt on their primary mulch machine slowed them down, but they found a replacement.

“We had them pave some roads that were pretty bad,” Conner said.

Trustees approved Fiscal Officer Gretchen Welch’s move to put the township on the Uniform Accounting Network with the state auditor’s office, at a cost of $325 per month. The previous EGov Software was costing the township $460 a month.

“I was strongly urged to move onto the state software by the auditor’s office,” Welch said.

It will automatically upload township finance information to the state and put the township on the state checkbook program.

Trustee Bob Mack and Fire Chief Tom Brice were both absent, but excused.

This was the first meeting for Jon Eckel to sit in on, as he gets ready to replace Administrator Walt Celley.