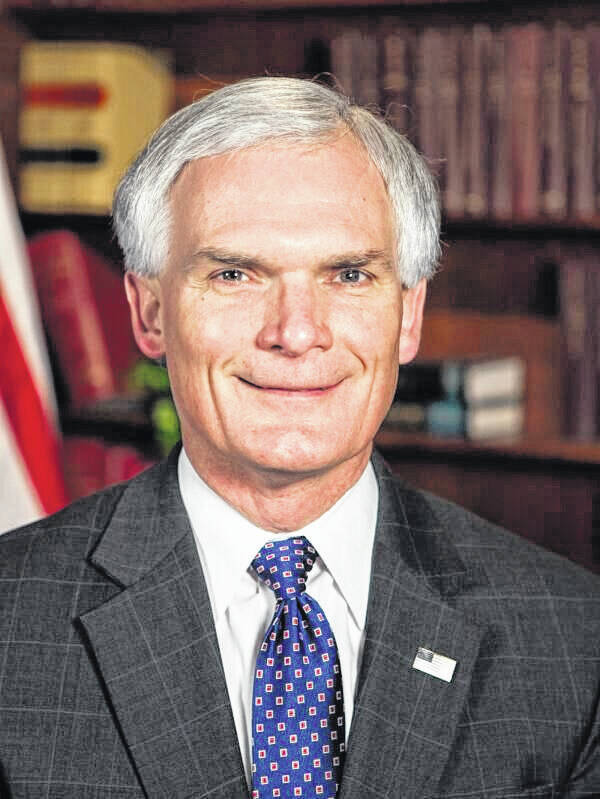 In 1918, on the 11th hour of the 11th day of the 11th month, the Great War, later known as World War I, officially came to an end. A year later, President Woodrow Wilson proclaimed Nov. 11 as “Armistice Day,” which is now what we call Veterans Day.

We honor the men and women who’ve served, fought and sacrificed to defend the freedoms and liberties we cherish every single day.

As the U.S. representative for Ohio’s Fifth Congressional District, it is one of my greatest privileges to meet regularly with veterans from our area.

Ed made the pilgrimage to D.C. to honor his brother-in-arms, David J. Givens, who lost his life in August 1969. After all these years, Ed was able to find closure by honoring David’s memory. Along the Vietnam Veterans Memorial Wall, underneath the engraving of David’s name, Ed left a letter and a statue of a bird, hand painted by Ed’s granddaughter, with a note that read, “David, I’ve never forgotten you.”

Just as Ed has never forgotten David’s sacrifice, we must pledge to do the same for millions of veterans who’ve served our country. As our servicemembers return to civilian life, we must do everything we can to help with the transition. Oftentimes, veterans return from their service and face obstacles finding job opportunities.

That’s why I worked on a bill, now law, called the Hire Veteran Health Heroes Act. This bipartisan legislation will make it easier for veterans to use the skills acquired while enlisted to join federal health care departments. This is a win-win.

Whether it’s ensuring a veteran is receiving a response from the VA to see a doctor, or if they haven’t received their service records or ID cards – my team and I stand ready to assist. If you’re a veteran or you know of a veteran who needs assistance with the VA, please contact my office.

Thank you to the men and women who’ve fought to defend our freedoms and uphold our values. And thank you for being willing to lay down your life for your nation and fellow countrymen – we are forever in your debt.

Lake Erie continues to be used as a toilet

Let’s return to respect for others