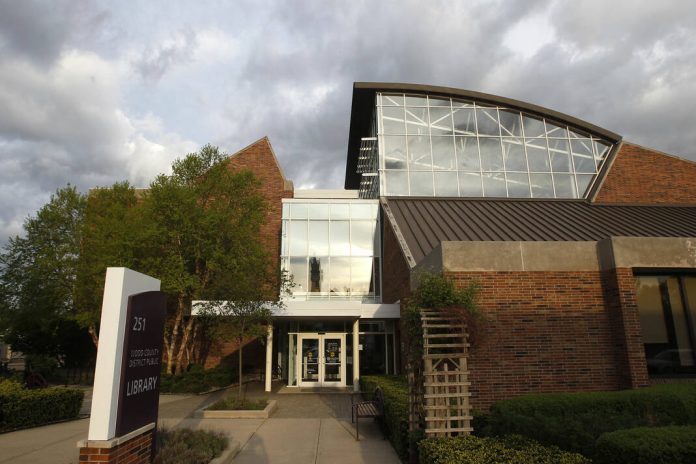 The Wood County District Public Library has awarded the John M. Gibson Award for 2020 and 2022.

The winners of the 2020 award are the Children’s Place staff: Maria Simon, Cassie Greenlee, Ali Hultz, and Bailee Sigman. The winner of the 2022 award is Administrative Coordinator Angie Babcock.

Babcock was nominated and described as being a “steadfast team player, a dependable coworker, and an empathetic communicator.” Nominators also said that Babcock excels at supporting the WCDPL team, anticipates the needs of the library and the Bowling Green community before anyone else, and is an essential part of operations at the library.

Both the Children’s Place and Babcock were given their award at the WCDPL Staff Retreat on Oct. 7.