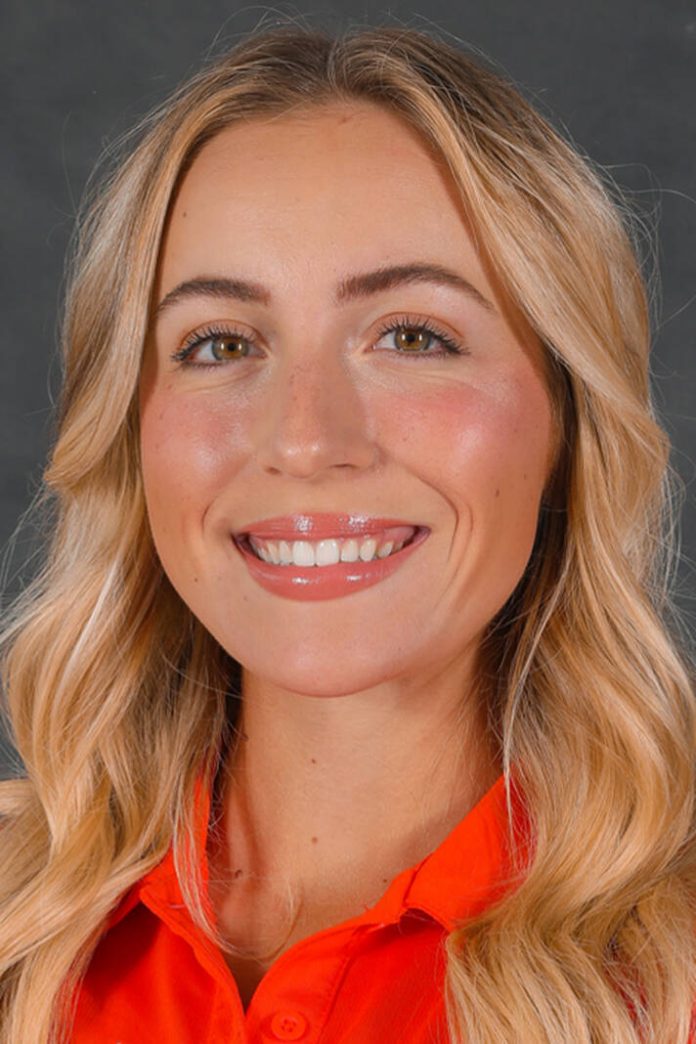 Kayla Davis was named Mid-American Conference Co-Golfer of the Week after finishing tied for No. 4 at the Rocket Classic Invitational, hosted by Toledo.

She shares the honor with Akron’s Abbi Fleiner, who also tied her at the event at the Catawba Island Club.

The Falcons conclude the fall portion of their schedule at Central Michigan’s Chippewa Invitational next week in Birmingham, Michigan.