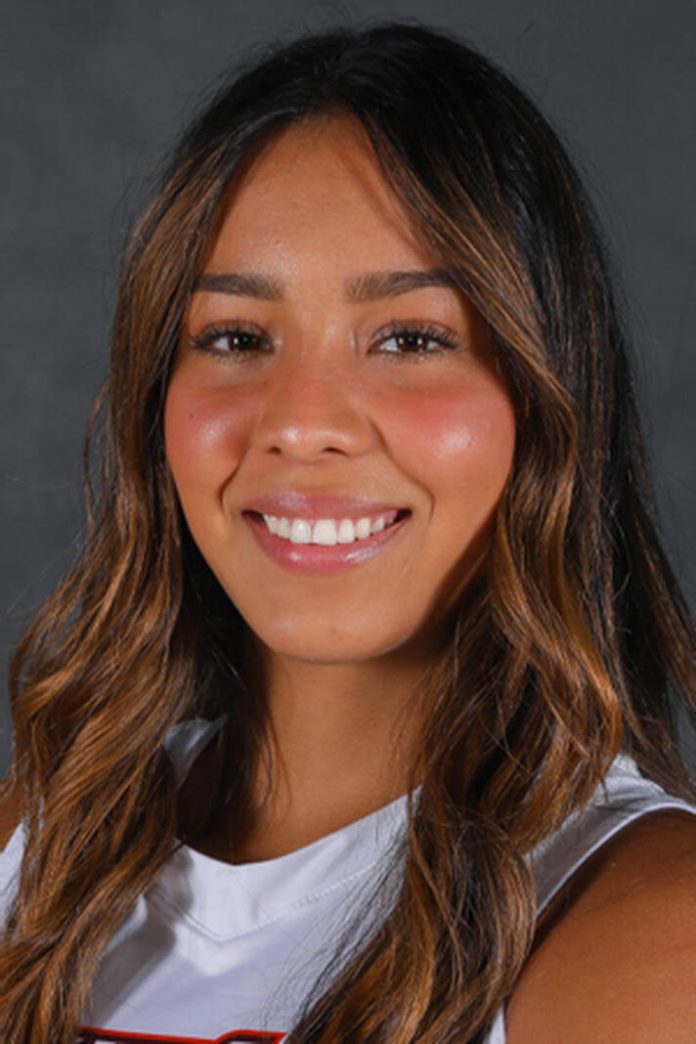 The Mid-American Conference announced the MAC Players of the Week in volleyball Monday afternoon.

Of those named, Bowling Green State University senior defensive specialist Yelianiz Torres was named the MAC East Defensive Player of the Week. This is the first time this season Torres has received the recognition and the second time of her career, being named once during the 2020-21 season.

Torres was a key component of the Falcons’ defense over the weekend against Northern Illinois and Western Michigan. Torres tallied at least 20 digs in both matches, having 21 against NIU and 22 versus WMU. Torres now has six 20-dig matches this season for the Falcons. The strong weekend for Torres brought her season total to 288 digs, setting a new career-high for a single season. Torres also had just three receptions errors on a team-high 84 attempts for a reception percentage of .964. Against the Huskies, Torres landed three aces for the Falcons to tie for the team lead and tie her career-high for a single season.