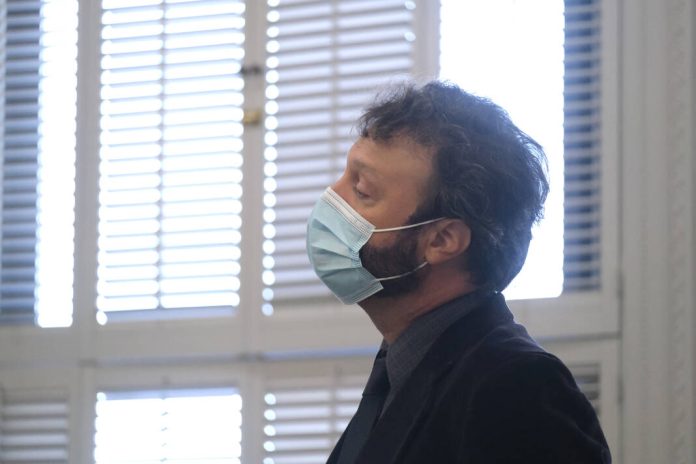 A rape charge against a Bowling Green man has been amended.

He had been indicted in September 2021 for rape, a first-degree felony, and sexual battery, a third-degree felony.

The sexual battery charge will be dismissed at sentencing, which has been scheduled for Nov. 21.

He said that on Jan. 10, 2021, the victim was having issues with her boyfriend and went to Bowling Green Beer Works. As an employee, she could drink there for free.

Marx invited her to his house, Hoppenjans said.

The last thing she remembered was throwing up in the bathroom, Hoppenjans said.

When she woke up, Marx was performing a sex act on her, he said.

“She was shocked and left immediately and drove home,” he said.

She received a text message the next morning from Marx to tell her that he shouldn’t have let her drive because she was too drunk, Hoppenjans said.

When asked by Mack if that is what happened, Marx replied “that’s very close.”

Marx must register as a Tier I sex offender, which will require him to register annually for 15 years.

Mack said the maximum sentence for GSI is 18 months.