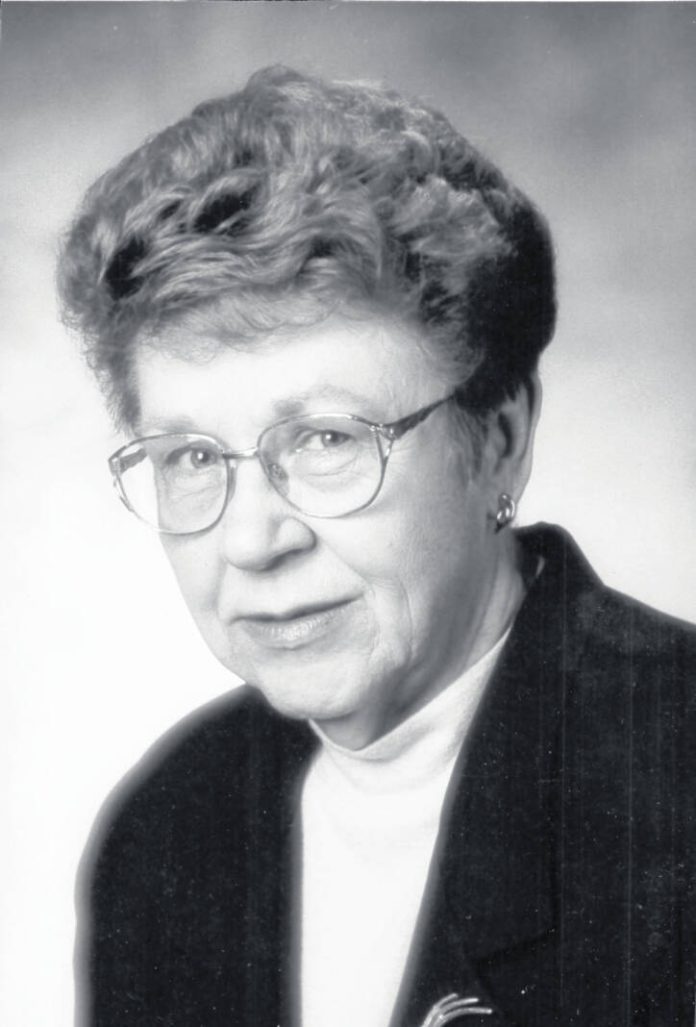 Barbara Jean “Tootie” (Rathbun) Gunn, 87, of Perrysburg, Ohio passed away on September 19, 2022. Barbara was born on January 7, 1935, on a farm near Haskins, Ohio to the late Henry and Helen (Hagemeister) Rathbun. Her mother passed when she was only 9 years old. Barbara became chief cook and housekeeper on the family farm. Her sister got her father to get her piano lessons which brought her great pleasure. She married Ashley G. Gunn on August 27, 1960. They are survived by 2 daughters, Anne M. (Gunn) Cowens and Pamela S. (Gunn) Rieck. Her husband, Ashley, preceded her in death.

Barbara attended Capital University for 2 years after graduating as Salutatorian in 1953 from Haskins High School. She studied Parish work.

In 1980, Barbara began working at The Spitzer Building in Toledo as office staff and in 1987, was appointed Building manager. She loved her time as a member of BOMA while there and enjoyed being a bell ringer for the yearly Salvation Army Red Kettle campaign. She convinced many a passerby to place a donation.

She loved playing the organ at St. Paul Lutheran Church while in High School and returned to it after college. Her husband bought her an organ for Christmas in the late 1970’s. It was well used.

After retirement from the Spitzer Building, she volunteered at Hospice of Northwest Ohio.

Barbara was preceded in death by husband, Ashley; sister, Edythe Petteys; brothers, Charles, Robert and John. She is survived by daughters, Anne and Pam; granddaughter, Stacy (Wise) Thompson (Brendan); great-granddaughters, Amelia and Arya; along with many beloved nieces and nephews.

Family and friends will be received on Friday, September 23, 2022 from 3-8 P.M. at Sujkowski-Walker Funeral Home, 830 Lime City Road, Rossford, OH. Services will be held on Saturday, September 24 at 10 A.M. at the funeral home. Online condolences may be shared with the family at www.walkerfuneralhomes.com.