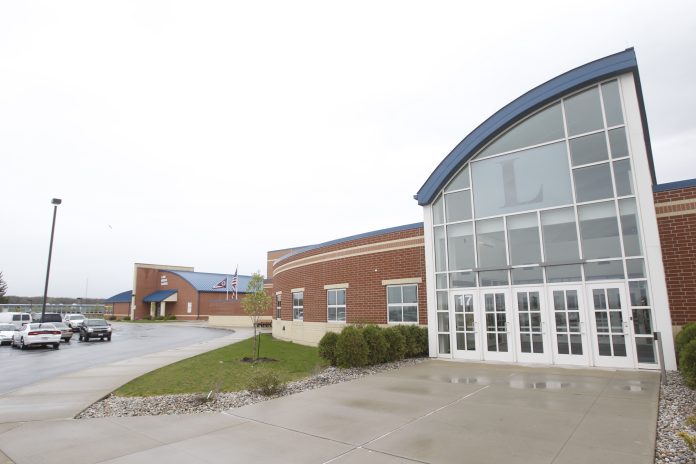 MILLBURY — The Lake Local Schools buildings were locked down today after a suspicious incident on the CSX
tracks near campus.
Lake Township Police Chief Mark Hummer said that officers have been investigating a suspicious incident
on the railroad tracks between Lemoyne and Ayers roads.
Two subjects have been taken into custody, he said.
“Due to statements made and items found, we decided jointly with the school superintendent to put the
school on lock down,” Hummer said. “We did not believe that the school was in imminent danger, however
out of an abundance of caution, and the strange circumstances we wanted to make sure.
“Further, we wanted to thoroughly search the school for anything that may not supposed to be there. The
K-9 units searched the stadium first, then we move the students out there so we could search the
buildings. Nothing was found, and we had a perimeter set up the entire time the kids were in the
stadium.”
After the search, it was determined students could return to school.
“We did have additional personnel on site, again as a cautionary measure,” Hummer said.
The investigation is continuing.
“There is no threat to the students, school or facilities that we can determine,” he said.