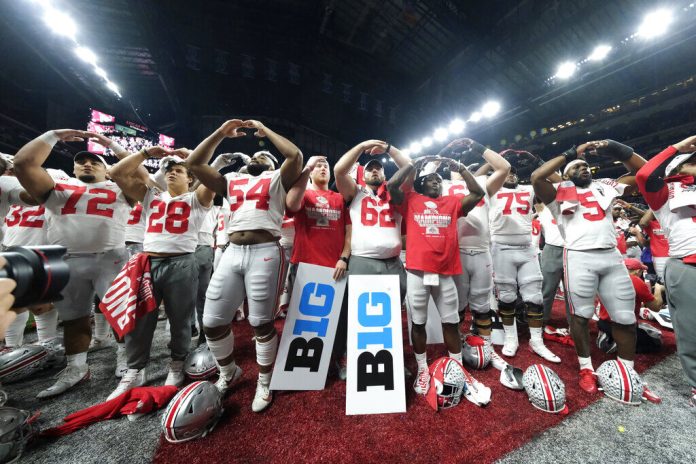 Michigan’s Big House will be sitting empty when the leaves start to change this fall.
Southern Cal’s famed white horse, Traveler, won’t be galloping triumphantly after a Trojans touchdown.