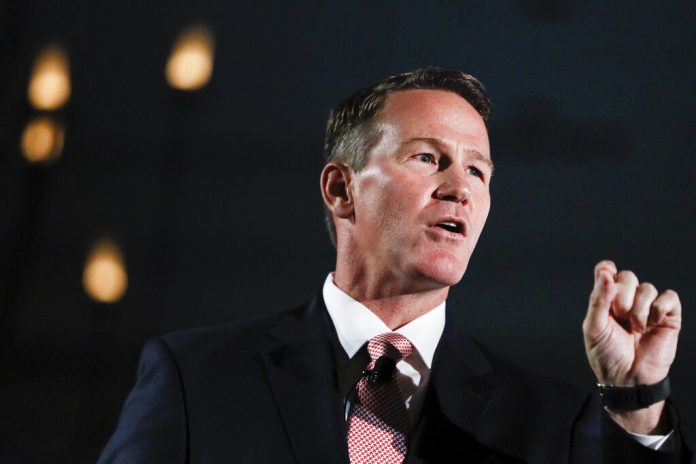 COLUMBUS, Ohio (AP) — About 1 million Ohioans, mostly in Appalachia, lack high-speed internet service and
the state’s highway corridors may hold the key to addressing the stubborn problem, a report released
Wednesday concluded.
A fact-finding effort by Republican Gov. Mike DeWine’s administration identified a number of causes for
the lack of broadband availability to include outdated tax codes, missed funding opportunities, maps
that incorrectly show where service is available and bureaucratic red tape.
Those that responded to a request for information told state officials no best practice strategy exists
among states for introducing broadband in underserved areas, but states that have had success have been
more aggressive in their approach than Ohio.
The report said valuable rights of way along limited-access highways maintained by the Ohio Department of
Transportation could be leveraged to expand broadband availability. Increased private investment in such
projects and Ohio’s efforts to become a leader in developing "smart" transportation corridors
that require robust internet access may provide additional momentum.
DeWine said his administration is committed to making sure broadband is part of the state’s overall
infrastructure strategy.
"This report provides interesting insight into opportunities Ohio can take advantage of as we
develop plans to improve and expand broadband across the state," DeWine said in a statement.
Republican Lt. Gov. Jon Husted, director of the state’s InnovateOhio technology initiative, is
spearheading development of a new statewide broadband strategy based on the report’s findings.
"We received a lot of very helpful feedback as part of this process, which we can now use as we
craft a statewide broadband strategy," Husted said in a statement. "Expanding access to and
quality of broadband in our state is a quality of life issue, an economic issue, and a health and safety
issue, which is why our administration is determined to get our strategy right."
The request for information asked broadband providers which highway corridors would be of interest if the
state makes them available for private use. The 1 million Ohioans without high-speed internet live in
about 300,000 households. But the report also said it may take a variety of approaches to succeed at
getting affordable, reliable internet service into all communities.
Transportation Director Jack Marchbanks said his department will be fully engaged.
"Whether it’s connecting children to information at school or connecting smart vehicles to
infrastructure, access to broadband is vital in the 21st Century," Marchbanks said. "ODOT has
always played a role in helping connect our state and this is just another opportunity to do that."