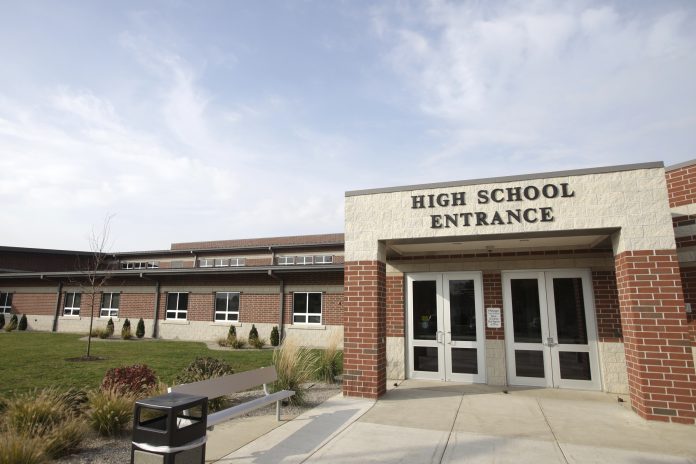 TONTOGANY – For the first time in five years, teachers at Otsego will be getting a pay raise.
The board of education ratified a new three-year contract at Thursday’s meeting, 5-0.
The contract gives members of the Otsego Education Association a 2-percent raise each year of the
three-year deal, which started in July and continues to June 2017.
"Our entire staff goes above and beyond for our students and community," said Superintendent
Adam Koch.
The contract also includes two additional days each year for teachers, which will be used for
professional development and the planning of new initiatives throughout the district. It also creates
building and district leadership teams to improve structures and processes that will lead to sustainable
improvement.
The last contract, approved in 2011, came after two years at the negotiation table. Teachers had been
working under the rules of a contract that expired in 2009.
The previous agreement had frozen salaries, including step increases ¬≠- which teachers automatically
receive for years of service – through 2013. There also will be no increases to teachers’ base salary
through the life of the contract, which expires this month.
Teachers also will pay 2 percent more of their health insurance and have a higher deductible.
The changes in insurance will save the district $30,000 in premiums annually, said Koch.
"With the board’s contribution decreasing this will  also lower our risk moving forward to the
rising cost of health insurance," according to Treasurer Cajon Keeton.
The union, with 96 members, overwhelmingly ratified the agreement Dec. 2, according to OEA President Pam
Heyman.
"Both sides were able to make compromises which led to this contract. After a five-year wage freeze
and increases to the amount that the teachers pay to STRS, we appreciated that they recognized our
dedication and commitment to Otsego with a raise and more professional development built into the
calendar," Heyman stated.