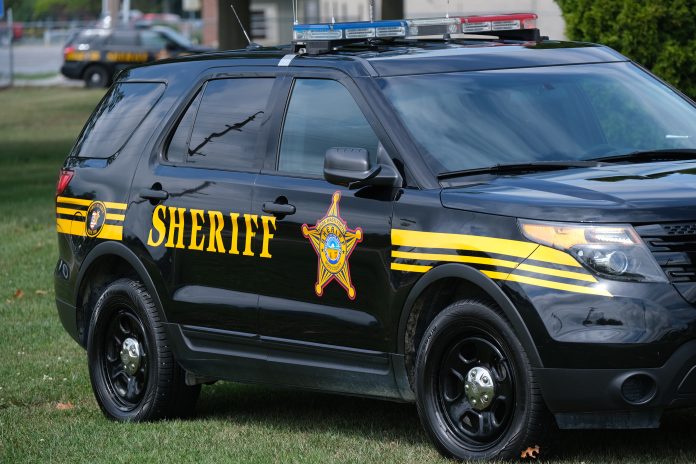 A woman was killed on the Long Judson Road railroad tracks Tuesday afternoon, according to the Wood
County Sheriff’s Office.
At approximately 2:18 p.m., the sheriff’s office received a call from CSX advising a southbound train had
possibly struck a pedestrian at the Long Judson Road crossing between Potter and Range Line roads.
When deputies arrived at the scene, the body of a female was located on the tracks south of the crossing.

The crossing’s warning system was activated and operational.
The female has been tentatively identified, but the name will not be released until confirmation by the
Wood County Coroner’s Office.