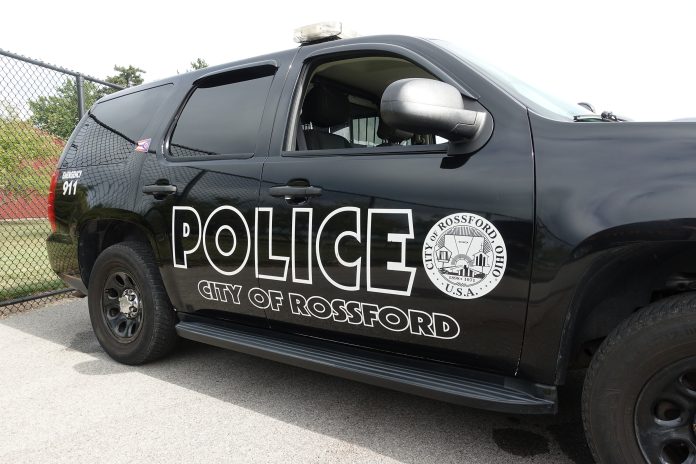 ROSSFORD — No one was injured in a four-vehicle crash at the onramp of Interstate 75 and Ohio 795
Wednesday.
According to the Rossford Police Department accident report, Max Leppelmeier, Wauseon, was westbound on
Route 795 and attempted to turn southbound onto I-75. He failed to yield the right of way and was struck
by Kari Burton, Toledo, who was driving a Kenworth tractor/trailer eastbound on Route 795.
Upon being struck, Leppelmeier’s Dodge Durango then struck vehicles driven by Rachel Wells, Perrysburg,
and Tracy Lender, Millbury. Wells’ Ford Focus hit the guardrail.
Leppelmeier was cited for failure to yield the right of way.
The crash occurred shortly after 5 p.m.