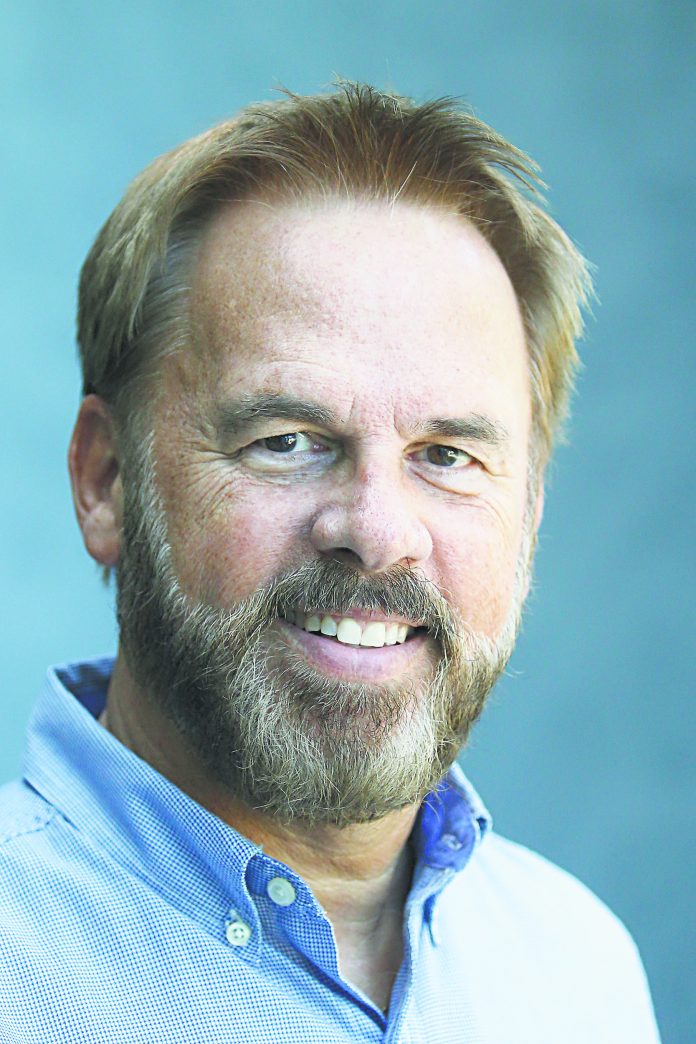 Personally, anything nocturnal scares me: Raccoons, owls, mice, marsupials, aardvarks … heck, I’m even
afraid of piano nocturnes (because I’m never sure when to clap. I mean, what if there’s a second
movement?). And why do these things scare me? Because they all come out under the cover of darkness.
I don’t think I’m weird that way. I mean every horror movie ever made occurs at night because people are
just naturally afraid of darkness.
The other day the wife complained, “Why do we always have to have a nightlight on in our bedroom?”
My answer, “Because I don’t want to trip over the dog if I get up at night for personal moisture
evacuation break.” The real reason, I don’t want the aardvark to come out from under the bed.
But there is another nocturnal poltergeist that scares the ba-jeebers out of me — the leg cramp, a.k.a
the nocturnal leg cramp.
I will be snoring along quite nicely, rolling over this way, fluffing pillows that way, when all of the
sudden my calf muscle, a muscle of approximately 12 inches in length, will decide to retract to the size
of a small walnut.
The pain is excruciating. I can’t imagine that childbirth is worse, but the wife insists that it is
stating, “You try pushing a watermelon out of your nostril,” which makes me wonder about her knowledge
of obstetrics.
The other night while sleeping, I was attacked by a charley horse (the more common name for a nocturnal
leg cramp). I let out a scream much like Janet Leigh in the shower scene in “Psycho.”
The wife jumped out of bed thinking I was having a heart attack … or a baby.
“What’s wrong? What’s wrong?” she kept asking me.
I said, “AHHHHHHHHHH!” and then I said, “AHHHHHHHHHHHHH!” again.
Slapping me across the face like Scarlet O’Hara did to Ashley Hamilton in “Gone with the Wind” (not
really, but she wanted to so badly) she said, “I can’t help you if you don’t tell me what’s wrong.”
Apparently, piercing screams were not enough information so she said, “Point to what hurts.”
Pointing to the walnut-sized knot that was my calf muscle I said, “Leg! This is it! I’m dying here! Tell
the kids I love them! Don’t forget to give the dog his heartworm pill.”
Rolling up my buffalo plaid jammie pant leg, the wife saw the knot muscle and said, “Oh, that’s just a
cramp. Get up and walk it off.”
Defensively yelling right back at her I said, “Did I tell you to get up and walk it off when you were
passing a watermelon through your nostril? I think not. How about a little empathy here?”
“You’re right. I’ll massage your leg until it subsides. But you’re going to owe me.”
And so, in the middle of the night the wife gently worked the tension out of my calf muscle and it began
to relax. All the while she was humming a very soothing little tune.
“Thank you, honey,” I said once the spasm subsided. “That was so thoughtful. And what was that pretty
little tune you were humming?”
“Oh, that old thing? That was a Chopin Nocturne Opus 9, number two.”
Needless to say … it scared me.
Raul Ascunce is a freelance columnist for the Sentinel-Tribune. He may be contacted at
[email protected]