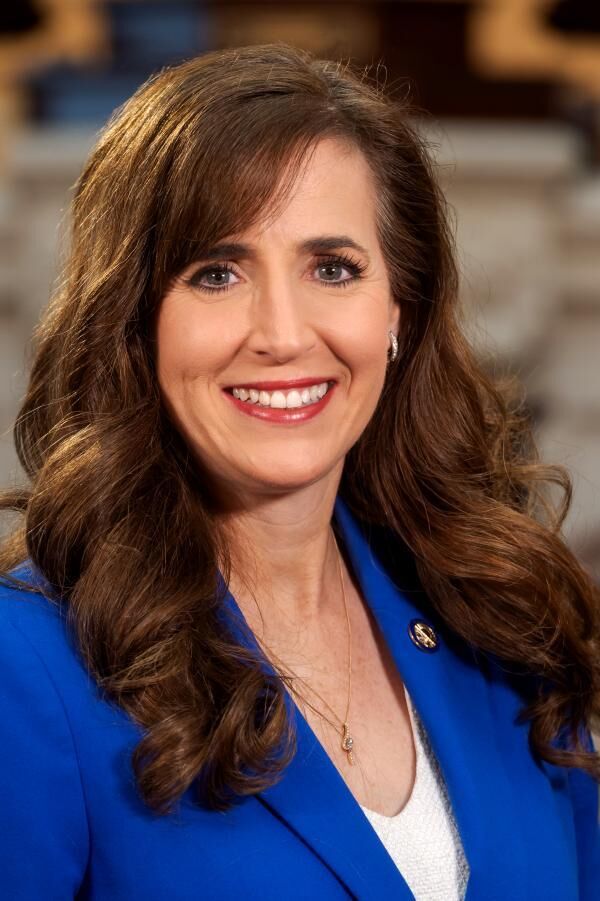 COLUMBUS , Ohio — In response to an Ohio state government ransomware attack, the Ohio Cyber Reserve was
deployed for the first time on Feb. 17.
Though details on the location, scope and type of cyber attack remain confidential, the Ohio Adjutant
General Department spokesperson noted that the immediate response and ability of the Cyber Reserve and
the Ohio National Guard team resulted in the organization reestablishing network security and returning
to normalcy.
Sen. Theresa Gavarone, R-Bowling Green, was the primary sponsor for the bill that created the Cyber
Reserve, Senate Bill 52, during the 133rd General Assembly. The legislation was jointly promoted by
Secretary of State Frank LaRose as part of additional election security measures, prior to the 2020
election.
Gavarone said that the Cyber Reserve allows public institutions, local governments or a private business
that are under attack to reach out to the state for help.
“When moments count, a cyber reserve group can be deployed, if (the attack) is beyond the organization’s
abilities,” she said.
Senate Bill 52 became effective in March 2020.
“It is important to have people who are trained and ready to go at a moment’s notice. That’s what it is
all about. They can be deployed in the event of a cyber emergency,” Gavarone said. “The fact that it was
deployed in this way is pretty exciting. The investigation is ongoing.”
The bill creating the Cyber Reserve also had an election auditing requirement. For that dual component
security bill Gavarone was named Legislator of the Year, by the bipartisan Ohio Association of Election
Officials.
The Cyber Reserve is considered a unique defensive unit. It draws together civilian volunteers who are
cyber experts and information technology professionals to serve Ohio not only as cyber warriors, but as
proponents of cyber hygiene, cyber threat awareness, and STEM workforce development. There are currently
about 40 members.
The all-volunteer unit is commanded by the adjutant general of the Ohio National Guard.
A Cyber Reserve member was deployed on state active duty under authority of Gov. Mike DeWine to assist in
a cybersecurity breach. The response was part of an integrated Ohio National Guard and state government
effort to assist an undisclosed government agency in mitigating the breach and cyber ransom activities.

“This type of response clearly met our intent in establishing the Ohio Cyber Reserve and being able to
leverage civilian expertise to meet emerging virtual threats to infrastructure, communications, and
government,” said Maj. Gen. John C. Harris Jr., Ohio adjutant general and commander of the Ohio National
Guard.
The Cyber Reserve member was chosen because of his expertise in the affected network equipment, and he
provided assistance remotely for four days.