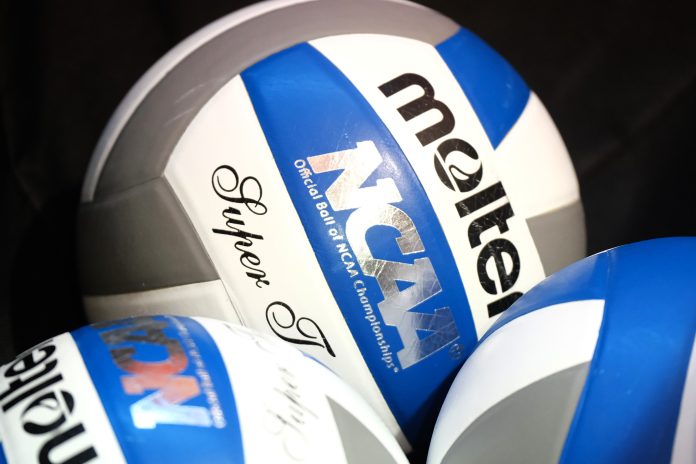 KENT – It took five sets for the second straight day, but the Bowling Green women’s volleyball team was
able to rally and defeat Kent State on Friday.
The Falcons took the first set 25-18, but Kent State then pulled out two 25-23 wins. BG had a strong
fourth set winning 25-15 and then got the match victory with a 15-12 finish in the fifth set.
At one point in the fifth set the Falcons held a 10-5 lead. The Golden Flashes came back to make it
13-12. BG got the win on a service error for the 14th point and a bad set for the 15th point.
With the win, the Falcons remain undefeated at 11-0. It’s the second-best start in program history for
both a season and Mid-American Conference play. The 2012 Falcons were 12-0, but not all matches were
conference games.
“We are incredibly proud of our team for showing again so much grit and mental toughness. Winning is
hard, and winning on the road against an admirable opponent such as KSU in five sets back-to-back is
even more challenging. Matches like these reveal the real character and quality of the team,” said BG
head coach Danijela Tomic.
On Friday, after missing a double-double by a single dig Thursday night, Petra Indrova registered one by
the end of the first point of the third set. The double-double is the sixth of the season for Indrova.
In total, Indrova landed a team-high and season-high 20 kills on a career-high 52 attacks along with 15
digs.
Hanna Laube tallied 64 assists over the five sets for an average of 12.8 assists per set and now has a
career-high. She also landed two aces in the match, bringing her season total to eight, marking a
career-high for single season aces.
For the third consecutive match, Julia Walz surpassed 20 digs, leading the team with 27 over the five
sets. Taylor Haberland logged a career-high 21 digs and Alex Laboy also registered a career-high 10
digs.
With three block assists, Katie Kidwell totaled 12 over the series to bring her career block total to
445, giving her sole possession of sixth all-time in program history. Kidwell also posted a season-high
17 kills along with a season-high six digs as well.
Joining in on the attack, Katrin Trebichavska was able to land 15 kills for the Falcons while Jacqueline
Askin contributed 14 and Katelyn Meyer with five. As a team, Bowling Green had 77 kills to 52 for Kent
State.
“We had outstanding offensive performances with four players with double-digit kills, but what improved
the most from the last night was our defense,” Tomic said. “We matched a relentless defense that KSU
played both nights and had four players with double-digit digs. We will get a well-deserved rest this
weekend and get back in the gym on Monday to continue getting better.”
Next up for the Falcons is a two-match series at Central Michigan on Thursday and Friday.