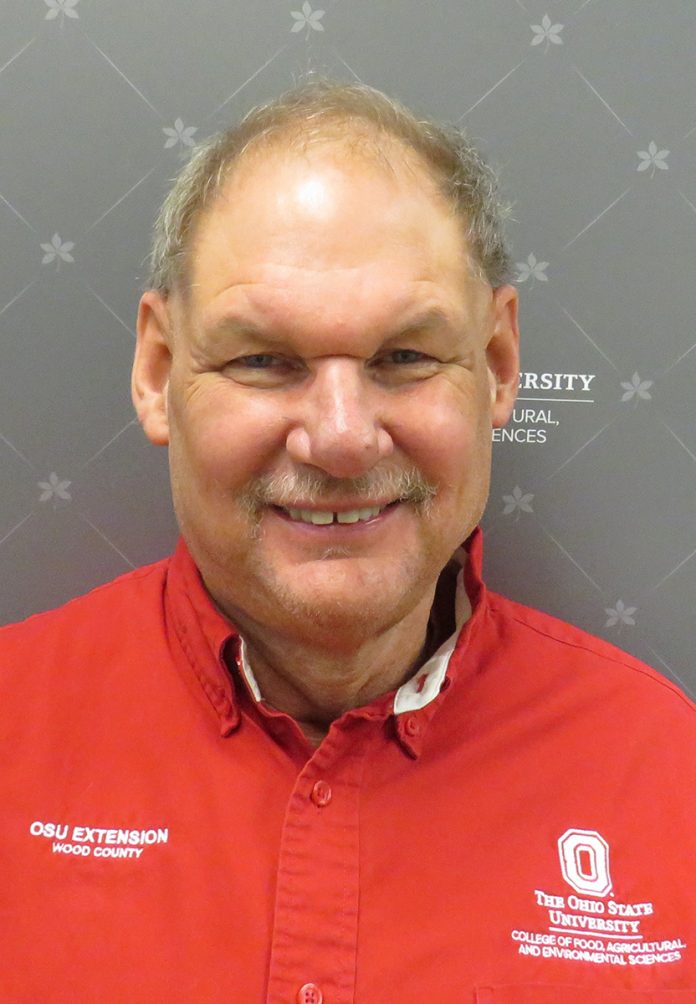 It is finally here. Those who know me best, know that winter in Northwest Ohio is my least favorite
season. As far as I am concerned, we can go from New Year’s Day, bypass winter altogether and restart
April 2. Note: April 2 and not April 1 where we can be fooled by an early spring snow dumping.
So, what is finally here? Groundhog Day, which is Feb. 2. I have developed a sort of kinship with this
brown furry rodent. If this rodent can predict an early spring, I am all for it. Of course, if the
rodent predicts six more weeks of winter, then I will whine and cry and sulk for another six weeks.
The Groundhog in my neighborhood tells me, in his whistling chant, about his relative Phil in
Punxsutawney, Pennsylvania. Phil and his ancestors have predicted the severity of winter for over 133
years.
Punxsutawney Phil has been pulled from his home on Gobbler’s Nob every Feb. 2 since 1887 to look for his
shadow. If he sees his shadow, there will be six more weeks of winter. If he does not, spring is around
the corner.
Groundhog Day is akin to a religious holiday in Punxsutawney, as it was in Europe centuries ago where
Feb. 2 was celebrated as Candlemas Day. Candlemas is a Christian date that marks the end of the
Christmas season. It is celebrated on Feb. 2, the 40th day after Christmas.
Candlemas was also believed to be a good day for weather forecasting (it falls halfway between the winter
solstice and the spring equinox). If it were a sunny day, there would be 40 more days of cold and snow.
This belief has carried into folklore tradition in England, Scotland, Mexico, the United States (as
Groundhog Day), in Germany (using a badger instead of a ground hog) and many other places.
One English rhyme says:
If Candlemas Day be fair and bright,
Winter will have another flight;
But if it be dark with clouds and rain,
Winter is gone, and will not come again.
According to Ohio History Central, Buckeye Chuck is known for predicting the arrival of spring. A native
of Marion, Chuck began predicting the arrival of spring in the 1970s. From late September until early
April, Buckeye Chuck spends his time hibernating. On Feb. 2, Chuck is also pulled from his slumber to
predict the weather. In 1979, the Ohio legislature made Buckeye Chuck Ohio’s official groundhog.
Happy Groundhog Day and let’s hope for no shadow. 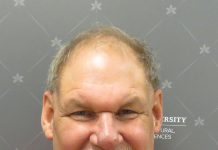 Get that garden going now, indoors

Wrinkle your nose: Skunk cabbage is in bloom

Skunk love is in the air