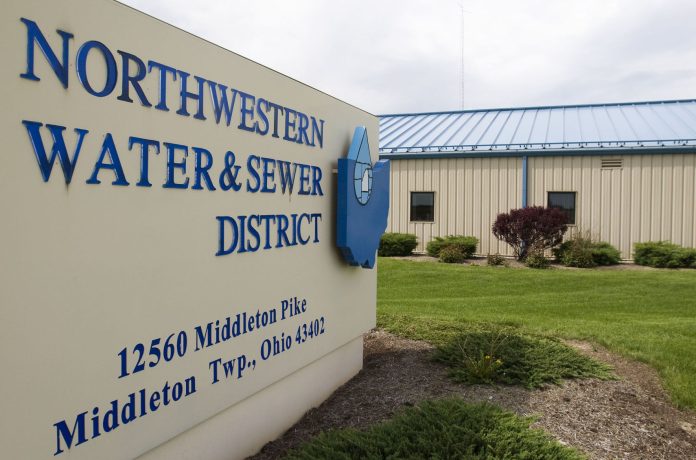 The board of Northwestern Water and Sewer District unanimously defeated the request for a senior discount
on Thursday.
At a previous meeting, the district fielded a request from Walbridge to offer a senior discount for
people 65 and older. The matter was put on hold for further research.
That research was done based on the population of Walbridge where it was found the projected discount for
those qualified would be a savings of $5.31 cents on an average bill of approximately $94. Because the
district would offer the discount to all customers, numbers were projected for the entire customer base.
The numbers were not exact and were described as "very rough estimates." As projected, the
discounts would apply to roughly 28 percent of the customers. The remaining 72 percent of customers
would have seen roughly a $2 monthly increase in their bills to cover the savings of the seniors had it
been approved.
The board discussed the matter briefly before the unanimous nay vote.
"It was a small benefit and a small number of customers and it just didn’t make any sense to
us," said Mark Sheffer, NWSD board president.
The board also approved installing a water vending station at the new Walbridge Library. Unlike most of
the stations, which are freestanding, this one will be accessible from the outside. The workings will be
inside the building. The vending machine will have its own electric meter and the district will pay for
water costs as part of the rental agreement with the library.
Sheffer also said the district will be having an open house on May 7 starting at 1 p.m. The public is
invited to take part in activities for both adults and children.