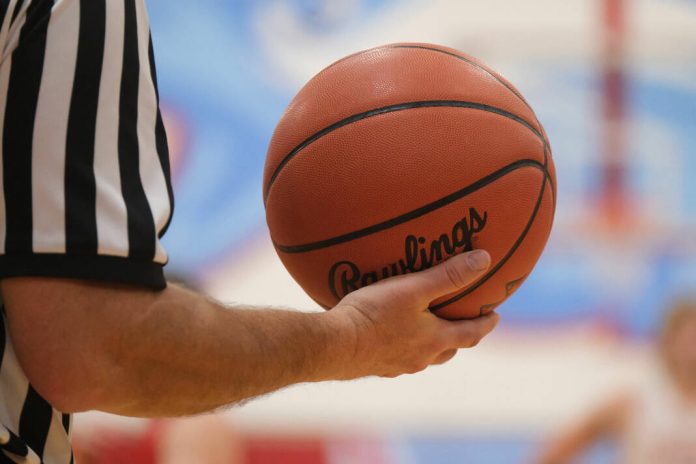 PEMBERVILLE — Kayla Buehler scored 26 points and Paige Hoodlebrink put together a double-double 10 points and 11 rebounds in leading the Eagles to a 49-31 Northern Buckeye Conference win over Rossford Saturday.

Buehler made five three-point goals, all in the second half, plus she was 3-for-3 from the line.

The Flyers opened on an 11-2 run, but the Knights came back to tie the game at 17-17 at halftime. Lake outscored Otsego 37-10 in the second half to pull away.

Samantha Lehr scored eight points in the second quarter to help the Knights tie the game at halftime, and she ended with a team high 12 points.

The Royals opened on an 8-2 run and never trailed, although the Comets stayed within striking distance.